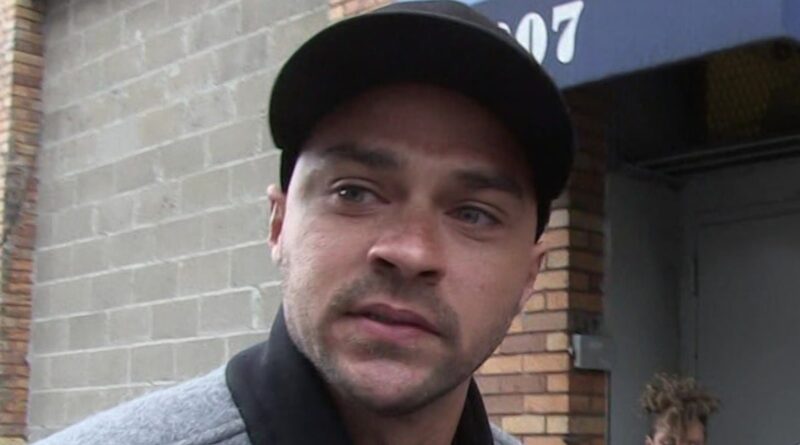 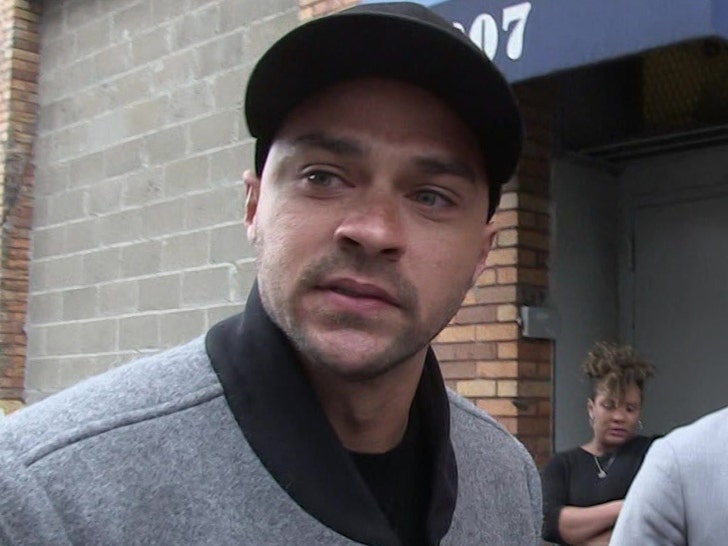 The Broadway theater where Jesse Williams bares it all is blasting the person who snuck a video of him in the buff and then leaked it online.

Jesse goes fully nude in Broadway’s new show, “Take Me Out,” but one theatergoer somehow managed to record a video of a nude scene and post it for the masses, despite the theater requiring spectators to place phones and smart devices in sealed cases before the show. 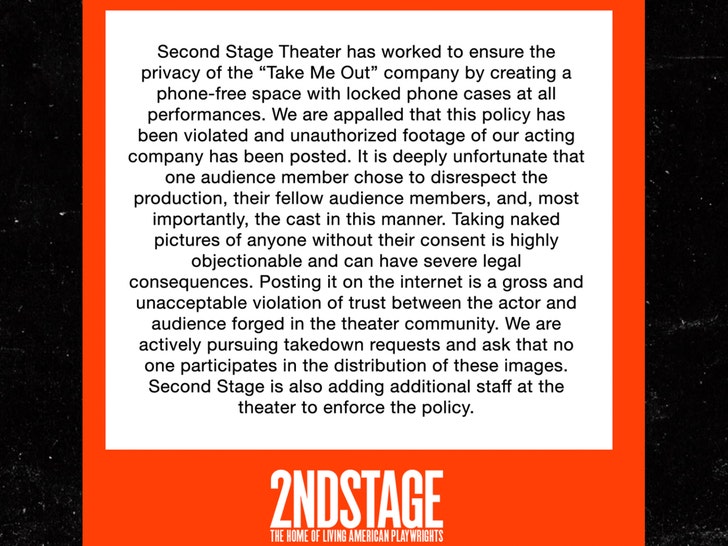 Now, 2nd Stage Theater is speaking out after Monday’s leak, saying … “It is deeply unfortunate that one audience member chose to disrespect the production, their fellow audience members, and, most importantly the cast in this matter.”

The leaked video, which surfaced the day Jesse was nominated for a Tony for Best Performance by a Featured Actor in a Play, shows a shower scene with full-frontal nudity. 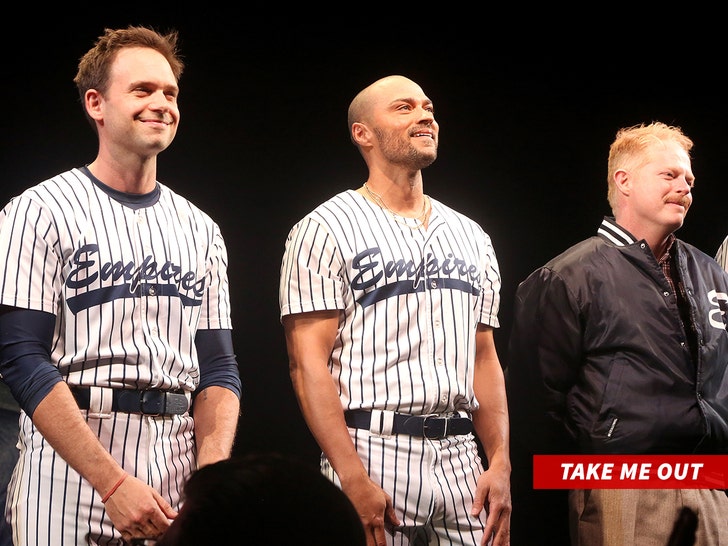 2nd Stage says posting the video on the web “is a gross and unacceptable violation of trust between the actor and audience” … and the theater says it’s trying to get the footage scrubbed from the net.

It’s unclear how the person was able to shoot the footage … the cases used for locking up devices can only be unlocked in the lobby … and the theater says it is adding additional staff to enforce the no-camera policy.