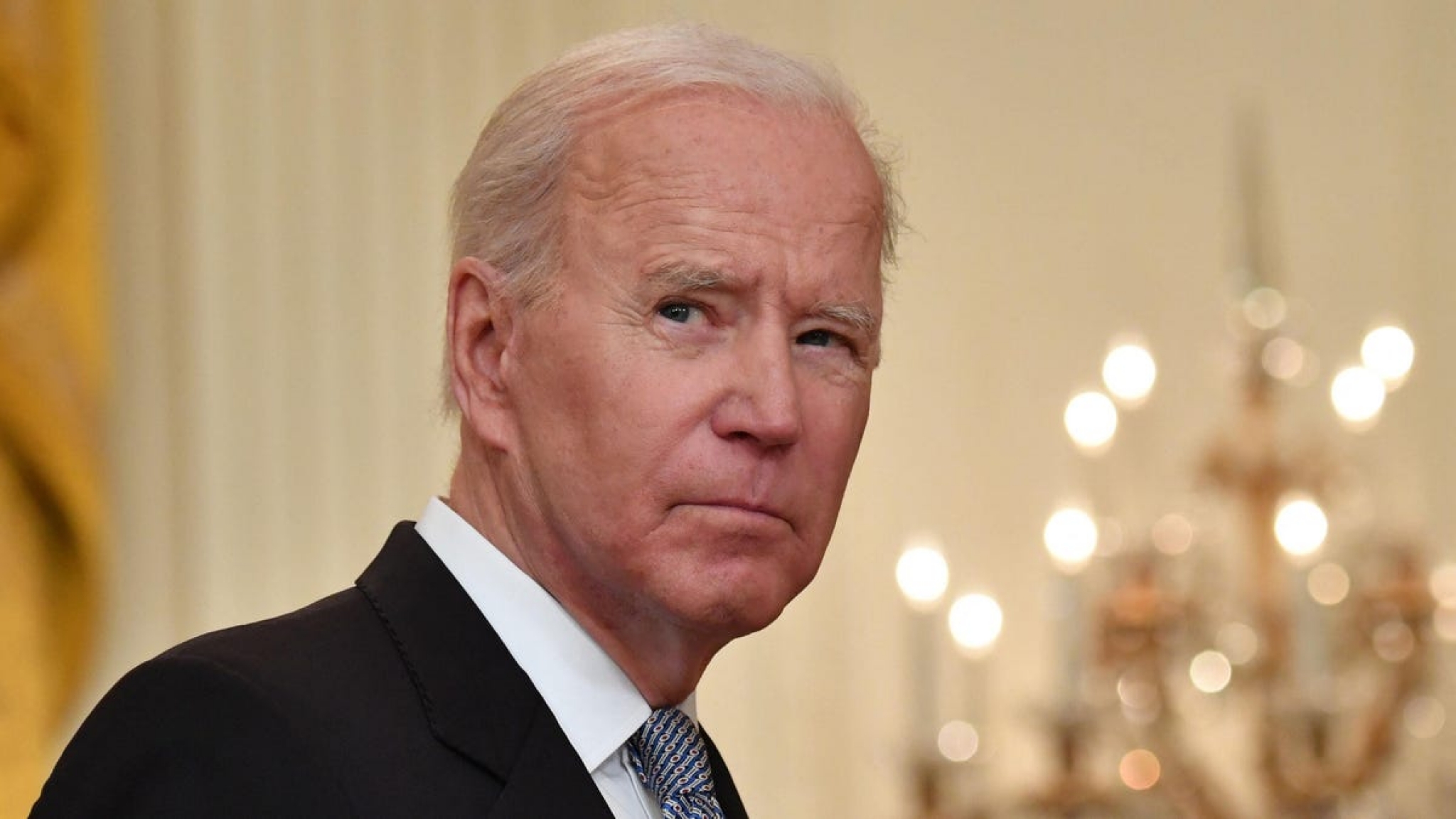 Joe Biden’s America will include energy-efficient electric vehicle chargers and heat pumps for buildings. The new standards come with a slew of other announcements on Monday around decarbonizing buildings and transportation, all of which would reportedly saddle the American economy with 700,000 jobs that pay fair wages and lower energy bills. Truly a national nightmare.

Homes account for an estimated 42% of all energy-related planet-warming pollution in the U.S. As the country moves to electrify everything and links up housing with transportation, that means the residential sector could play an outsize role in reducing emissions. If you’re the wild-eyed type who wants to live on a planet not turned into a cross between Waterworld, Mad Max, and Gravity, then cleaning up those sources of planet-heating pollution might just seem like a good idea.

In an effort prove that doing so can also create jobs and save people money, the Biden administration announced on Monday that it was putting together new standards for heat pumps and chargers. Heat pumps are a way of heating and cooling buildings by relying on electricity and the ambient ground temperature rather than fossil fuels and climate-damaging chemicals. (They can also be used in lieu of traditional hot water heaters.) They’re currently expensive to install upfront but yield benefits over time due to reduced operating costs.

The new standards are part of a two-pronged approach to both get the pumps operating as efficiently as possible and bring the cost down. The Department of Energy has also established a new program to install heat pump water heaters.

On top of the heat pump and fast charger standards, the administration also announced the first-ever standards for decarbonizing federal buildings. As with Biden’s plan to switch the federal fleet to electric vehicles, it would leverage the immense power and size of the federal government to decarbonize the nation as a whole. The Government Services Administration manages a staggering 376.9 million square feet of real estate. Setting standards and best practices to decarbonize them could spur widespread adoption by state and local governments as well as the commercial and residential sectors. (Though, all that said, there’s no timeline for releasing the standards or implementing them.)

“It will help reduce the federal bill, which is good,” Steven Nadel, the executive director of the American Council for an Energy-Efficient Economy, told the Washington Post, which first reported the news. “It will also encourage other jurisdictions to consider them.”

A report by Rewiring America, also out on Monday and cited in the White House announcements, found household electrification could create 700,000 jobs. It also found many of the economic and climate benefits would accrue in low- and middle-income households. The administration announced a $30 million investment in “technical assistance and funding awards” to help get more workers ready to meet the moment of electrifying everything.

But the Rewiring America report is predicated on a $100 billion investment, much bigger than the one announced on Monday by the administration. In a roundtable following the new announcements, though, the White House Council on Environmental Quality head Brenda Mallory stumped for Biden’s $2 trillion jobs plan as a way to meet the moment. That would certainly start to get the ball rolling forward after four years of kicking it in the wrong direction.