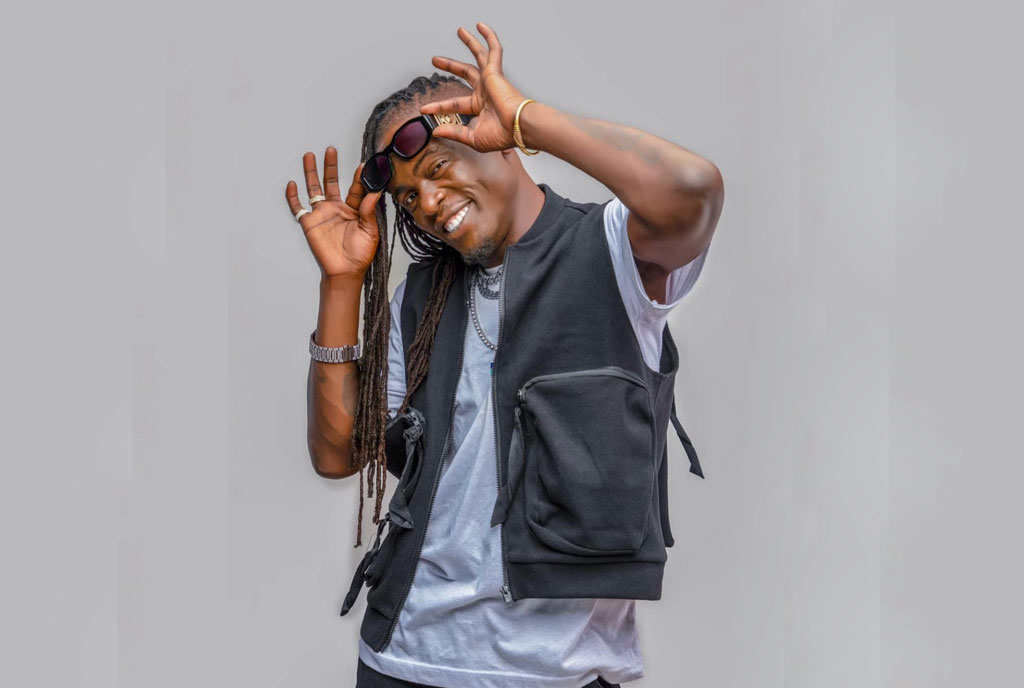 inger Jose Chameleone has revealed some of the reasons why his younger brother Weasel Manizo thumped his house boy; Cyrus.

“They had a disagreement and Weasel chased Cyrus away from his home” Chameleone revealed adding that this could have been the fuel of the beating.

Weasel’s mum however attributes the behaviours to the Goodlyfe singer’s drinking behaviors.

“He is very humble and nice when sober, but unruly when drink” she said as she promised to sit him down and talk to him.

Weasel is alleged to have thumped his houseboy Cyrus to pulp a few days ago over unclear reasons. Cyrus says Weasel used a golf stick to beat him.

Kampala Metropolitan Police Spokesman person says that Weasel’s grace days where he had to take himself to police are done and that he will now be hunted and arrested.

Weasel is also rumoured to have beaten King Saha two weeks ago while at Goodlyfe home in Neverland.