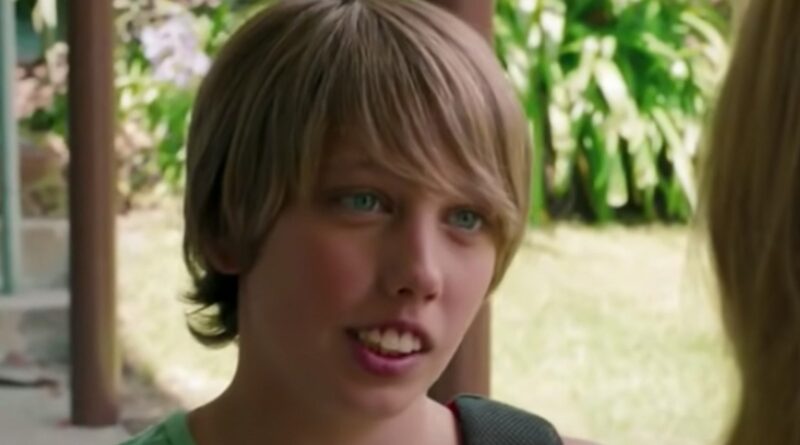 Austin, Texas native and actor Ryan Lee was 15 years old when he was cast as the mini Tom Petty lookalike Joseph — the school’s cyberbully who goes face-to-face with a pushy pregnant mom — in the comedy film “This Is 40” back in 2012.

Lee shared the big screen with Hollywood greats including Leslie Mann as the mom who is anxious to turn the big 4-0, Debbie, Paul Rudd as the father and record label owner, Pete … and Maude Apatow as the 13-year-old daughter who doesn’t make the hot list, Sadie.

Ryan was also in the show “Trophy Wife” as well as David Guetta‘s music video for “Titanium.”