Jussie Smollett
I Got Jail Time Because I’m Black 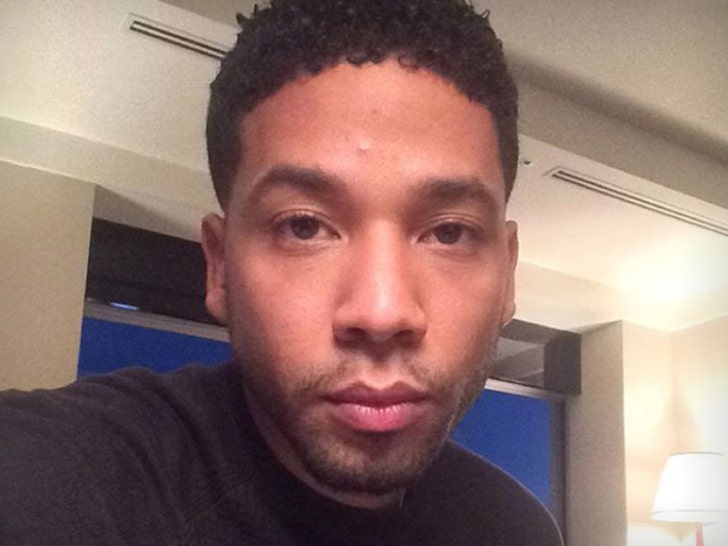 Jussie Smollett believes there’s one overarching reason he was sent to jail, and it’s not because of the hoax … he says it’s because he’s Black.

Sources with direct knowledge and in constant touch with the “Empire” actor tell this publication … Jussie fully expected to get jail time. He told his defense team before sentencing he felt he would be treated more harshly than other defendants convicted of a non-violent crime … all because of the color of his skin. He thinks it’s more evidence of systemic racism in the judicial system.

Jussie told his team after sentencing he was dead-on when he predicted the outcome … based on the animosity the judge showed toward him. He called it “unfortunate” and “sad.”

As you know, the judge read Jussie the riot act, saying the hoax was rooted in a desire for more fame and more attention.

We reached out to the court for comment, and a rep for the Cook County Chief Judge’s Office tells this publication …  “Judges can’t comment on pending cases, and it’s still pending.”

As we reported … Jussie will be held in protective custody — as requested — while serving his time behind bars, with security cameras and an officer with a body-worn camera monitoring his cell.

Our sources say Jussie spoke out in court about not being suicidal because he wanted to make it clear to the public that if something were to happen to him in jail, it was foul play … and our sources referenced the Jeffrey Epstein outcome, and that was what was on Jussie’s mind when he made the comment. 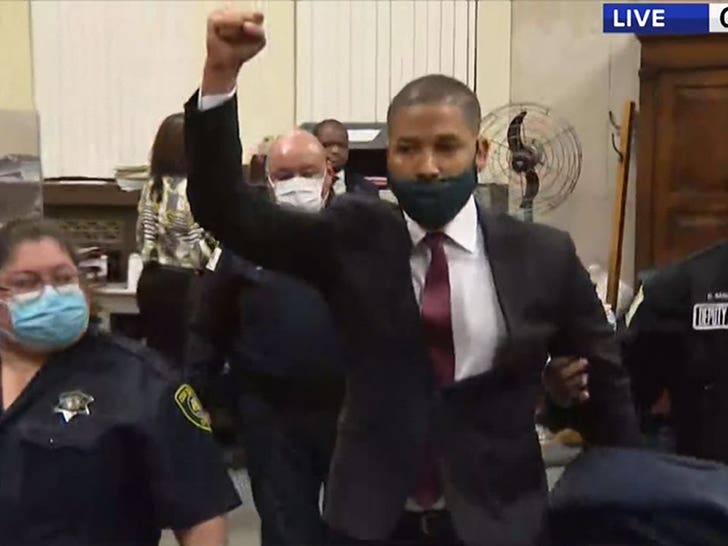 Jussie was taken into custody following Thursday’s sentencing, and we’re told he spoke with his defense team Friday … telling them he’s OK and filled with hope.