BTS
Boys in the Band Must Join So. Korean Army 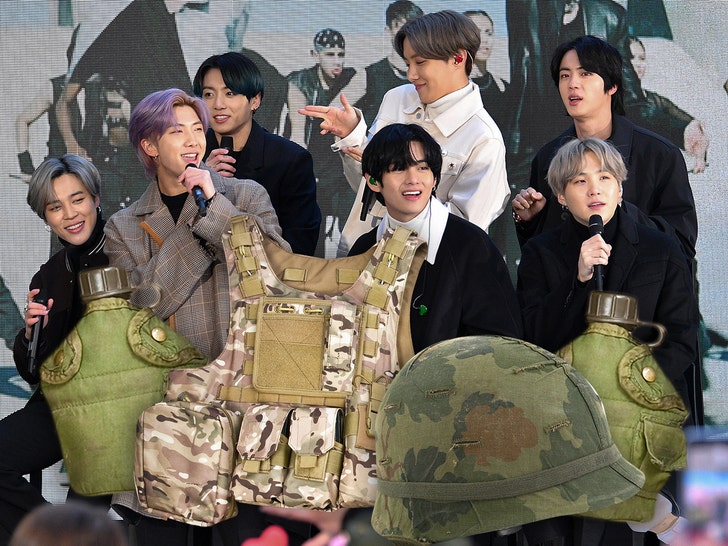 It’s shades of Elvis … the biggest band on the globe will be walking away from the mic for a year and a half to serve in South Korea’s army. 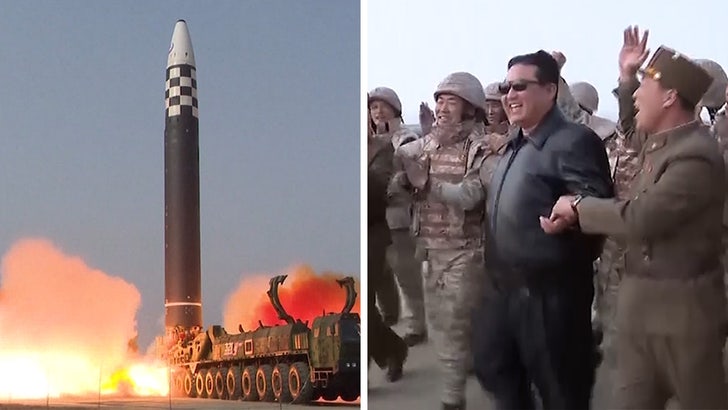 South Korea’s Ambassador to Great Britain made it clear … K-Pop band members, BTS, have the same obligation as everyone else … an obligation to protect their country. There’s good reason to worry these days … North Korea has become super aggressive and Kim Jong-Un has become even more unstable … recently firing a missile that could carry nuclear warheads once the country develops that technology. 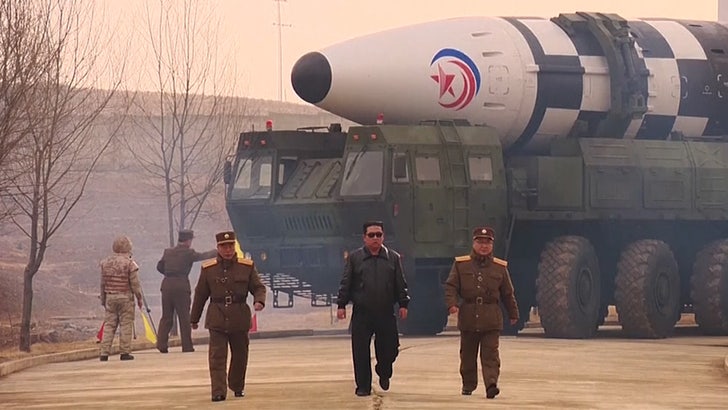 South Korea requires men ages 18 to 28 to serve for at least 18 months. The Ambassador said, “It is very much expected that young Korean men serve the country and those BTS members are role models for many young-generation Koreans.” He did not give a time frame on when the group will be called to duty. 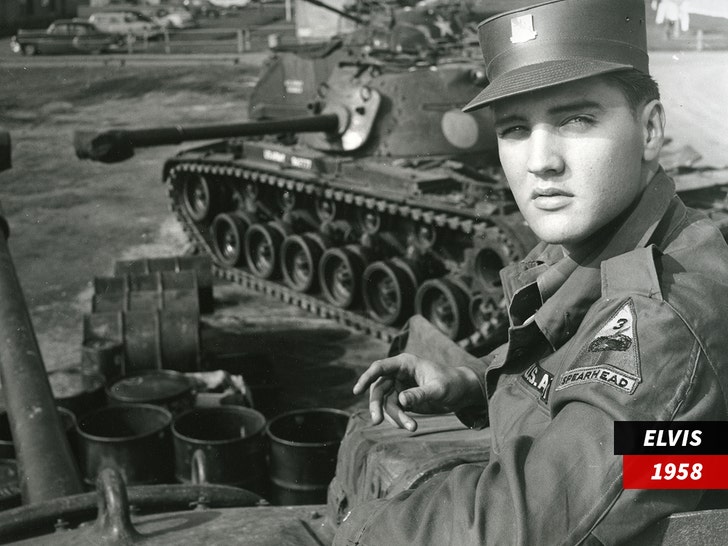 It does bring back the story of Elvis Presley, who at the height of his popularity in the 50s joined the military. He was able to restart his career after serving but not at the level it was at before.

Check out the other celebs who served their country.