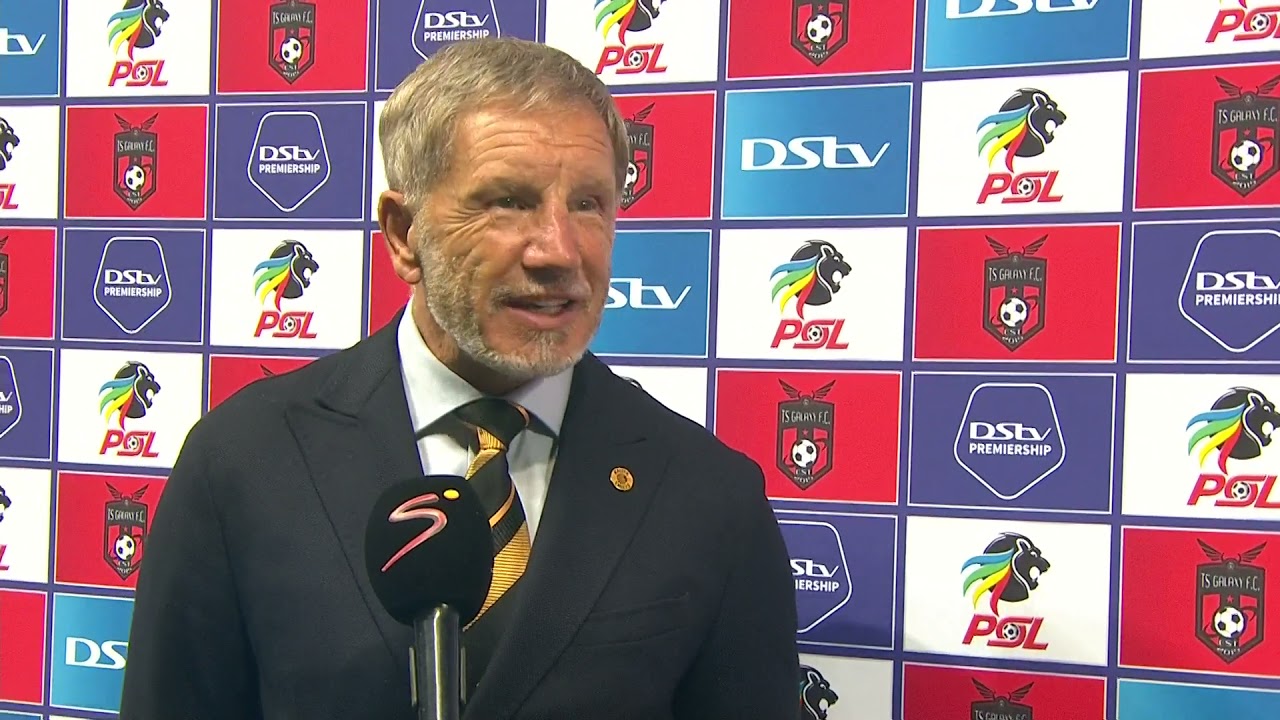 The Glamour Boys were held to a 0-0 scoreline by TS Galaxy at the Mbombela Stadium on Sunday.

Despite having signed the likes of Keagan Dolly, Sifiso Hlanti, Kgaogelo Sekgota, Phathutshedzo Nange and Cole Alexander – as well as several other – Amakhosi failed to get their DStv Premiership season off to a winning start.

READ | IRVIN KHOZA ON VAR IN THE PSL: WHY IT’S NOT HAPPENING ANY TIME SOON

They are already two points behind defending champions Mamelodi Sundowns.

In a post-match interview with SuperSport TV, Baxter said that by throwing more money into acquiring more players was not the solution to their problems.

“Going into the first game you know very little because you’ve got very little to go on,” Baxter said.

“They’ve got new players and you don’t know if the coach is going to change. In principle, they played the way we thought they would play. We just weren’t good enough. Our quality was too poor, especially on the breakdown.

“To get longer attacks and pick our way through a man-to-man inspired type of defence, when we did I thought we looked okay, but we didn’t do it enough and the decision-making on the pitch wasn’t good enough tonight.

READ | KAIZER CHIEFS BACK IN THE ‘BIG LEAGUE’ WITH FIVE PLAYERS IN BAFANA BAFANA SQUAD!

“Samir was frustrated because good players usually are when they’re not performing well. So Samir was trying very hard but he just wasn’t producing what he can produce. So Keagan’s fitness allows him to play half an hour, forty minutes, a half. So we looked for the mobility and when he first came on I got what I wanted but because the decision making drifted in and out we didn’t get it enough.

“It’s a frustrating evening. A point away from home you’re on the board. We get more information and hopefully the players like Keagan get those extra minutes and we can make tweaks to the way we play. And hopefully we will take three points in our next game.

“I think the build-up play has got to be there before you get strikes on goal. I think there was one strike from us, one strike from them and everything else was a war of attrition. Some sort of quality or a set play was going to win the game but neither side produced that so maybe 0-0 was the best both of us could hope for.

Kaizer Chiefs will next be in action when they host Baroka FC on Wednesday, 25 August.