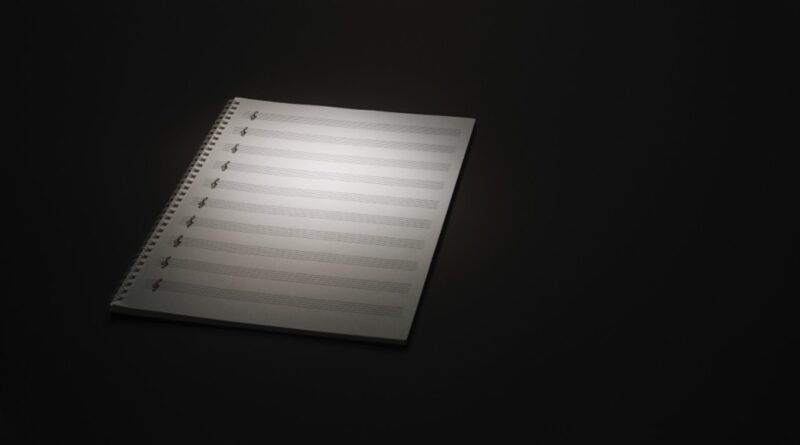 Ken Williams, the prolific songwriter who rose from participating in his U.S. Air Force singing group in the ’60s to co-writing The Main Ingredient’s timeless 1972 R&B smash “Everybody Plays the Fool,” died June 17 in Manhasset, N.Y. He was 83.

“It has been going since ’72 and it’s still going. That’s one of the classics,” he said of “Everybody Plays the Fool,” which he co-wrote with Rudy Clark and J.R. Bailey, in a 2018 interview. “It’s mind-boggling. Every time you sit back and hear it, you say, ‘Wow.’”

Before writing hundreds of songs for Peaches & Herb, Donny Hathaway, the Four Tops and many others, Williams was in an Air Force group, the Chuck-A-Lucks, stationed in Great Falls, Mt. They were supposed to appear on The Ed Sullivan Show, but a scheduling conflict forced the singers back to the base. “Talk about a hurt group,” Williams said. “But you can’t win ’em all.”

After the Air Force, Williams moved to New York City and, playing in jazz clubs, made enough music-industry connections to begin working with Peaches & Herb. He wrote and produced several of the pop duo’s hits, including “Two Little Kids,” “We’ve Got to Love One Another,” “For Your Love” and “Love Is Strange.” After that, he was hot, and wrote for the Four Tops (“Seven Lonely Nights”), Hathaway (“Love, Love, Love”) and many others.

In 2003, Alicia Keys sampled “Let Me Prove My Love to You,” Williams’ co-written 1975 hit for The Main Ingredient, on her album The Diary of Alicia Keys — which led to Williams’ first Grammy Award. “Alicia was looking through music,” he said. “I guess she wanted to do the song. I said, ‘Thank you.’”

Williams grew up in Fernandina Beach, Fl. — he received the key to the city in 2004 — and learned music in high school band class. His first public gig was a talent show in nearby Jacksonville, and a cousin had to talk Williams’ parents into letting him go. He sang Roy Hamilton‘s “You’ll Never Walk Alone.” Later, he toured with the Chuck-A-Lucks and once shared a stage with the late Jackie Wilson.

But it was songwriting, not singing, that would make his career, and in 1968, he founded a publishing company called A Dish-A-Tunes LLC, which owns more than 500 songs. “Mine just kind of happen,” said Williams, who was based in Long Island, N.Y., in his later years. “Some writers can say, ‘OK, we’re going to sit down and write three or four songs a day.’ Mine don’t work that way. I’m not a robot. I’ve got to feel it and get that flow.”