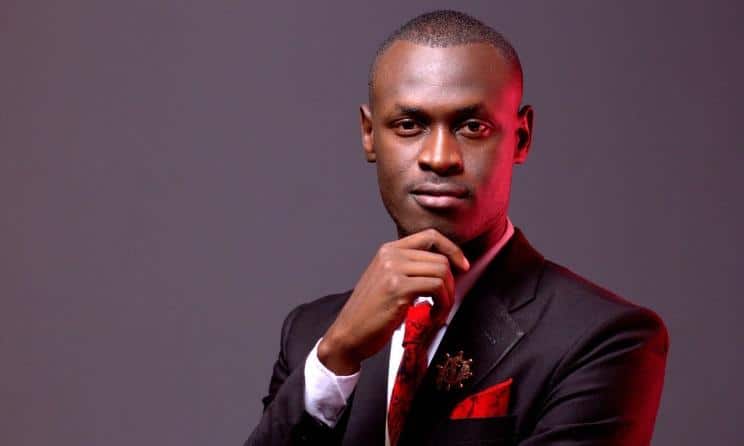 Kenyan artists King Kaka has asked for protection after his controversial song criticising politics, corruption and elections among other problems in the East African nation.

Kenyan Rapper Kennedy Ombima popularly known as King Kaka / Kaka Sungura in his song Wajinga Nyinyi (you are fools) highlighted all the corruption scandals that have rocked Kenya recently, blamed the population of electing the wrong leaders while questioning the legitimacy of the song. In a juxtaposition of the political class verses the troubled population he dissects the problems facing the nation boldly, attacking the government and politicians’ failures.

In a post on twitter, the rapper acknowledged the attempt on his life and asked for the country to pray for him.