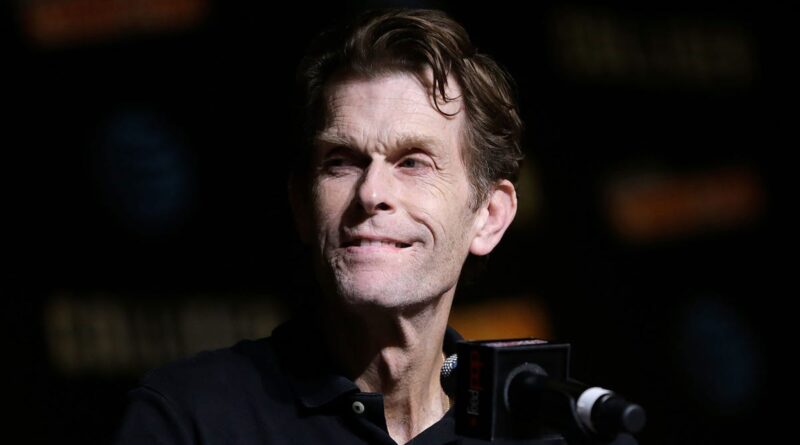 Just before the weekend started, it was reported that longtime Batman voice actor Kevin Conroy passed away at the age of 66 following a short battle with cancer. And similar to what part of nerd Twitter has been doing over the weekend, we asked you about some of your favorite scenes that encapsulated why Conroy’s take on the Caped Crusader was so definitive. (Not a terribly hard feat, since he spent so long being Batman.)

Leaving aside that yes, the real answer is “pretty much every time Kevin Conroy voiced Batman,” some great selections were made in the comments section. And perhaps unsurprisingly, nearly all of them are connected to the DCAU in some way. It speaks volumes about the longevity of those series, and how large shadows loom over every other piece of DC media that have come since then. With how important he’s been to the character for 30 years, saying that Conroy defined a generation of Batman may be generous. He wouldn’t be Batman forever, but he is Batman, Forever.

The death of Ace in “Epilogue” (Justice League Unlimited)

“I didn’t count on being…happy.” (Batman: Mask of the Phantasm)

Am I Blue? (Justice League Unlimited)

And finally, the classic… (Batman: The Animated Series)

One more time, in live action! (The Daly Show)