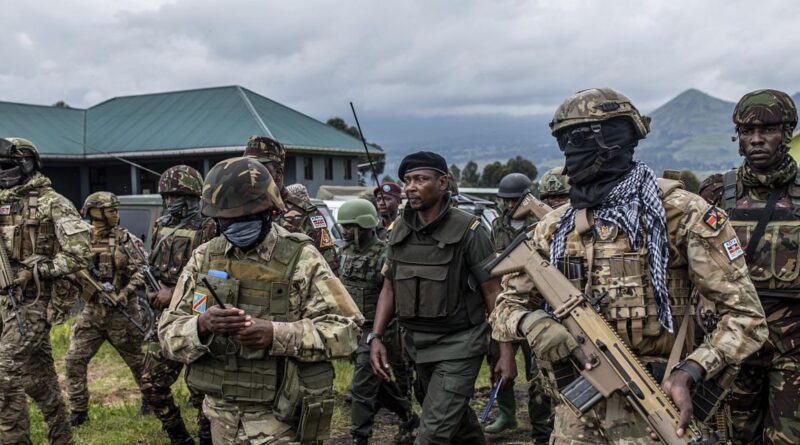 The accusation was made in a joint declaration released on Monday and signed by Nobel Peace Prize winner Denis Mukwege and presidential hopefuls Martin Fayulu and Augustin Matata Ponyo.

It also said that the DRC is threatened with “fragmentation” and “balkanization,” and it added that the situation is “the result of a glaring lack of leadership and governance on the part of an irresponsible and repressive regime.”

Fayulu was an unsuccessful candidate in the 2018 presidential election and who still claims more than 60 percent of the vote. Augustin Matata Ponyo, who was prime minister between 2012-2016 and is now a senator, has been roughed up by the courts for alleged embezzlement.

“Instead of providing the country with an effective army,” the declaration stated, “the government has favoured a policy of outsourcing national security to foreign forces and, worse, to states that are at the root of the country’s destabilization,” citing Rwanda and Uganda.

For the past year, the DRC has been facing the resurgence of the armed group M23, which in recent months has conquered large swaths of territory in North Kivu, the Congolese province bordering Rwanda.

Under international pressure, the rebels took part on Friday in a ceremony to hand over the strategic town of Kibumba to a regional military force of the East African Community.

The Congolese army on Saturday called the “pompously announced disengagement” by the M23 rebels a “sham”. Kinshasa has repeatedly accused Kigali of supporting the group, allegations denied by neighbouring Rwanda.

Mukwege, Fayulu and Matata called for the “immediate withdrawal of M23 elements from all positions they occupy,” and urged the UN Security Council to express a “firm condemnation of Rwanda.”

With regard to the political situation in the DRC, the three men expressed their “deep concern about the non-inclusive nature of the electoral process” as well as “the violation of the constitution” particularly with regard to “the legal proceedings initiated against certain political actors” in order to “eliminate them from the electoral process. 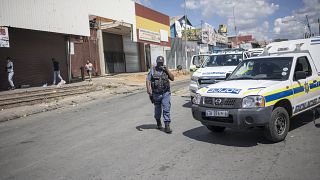