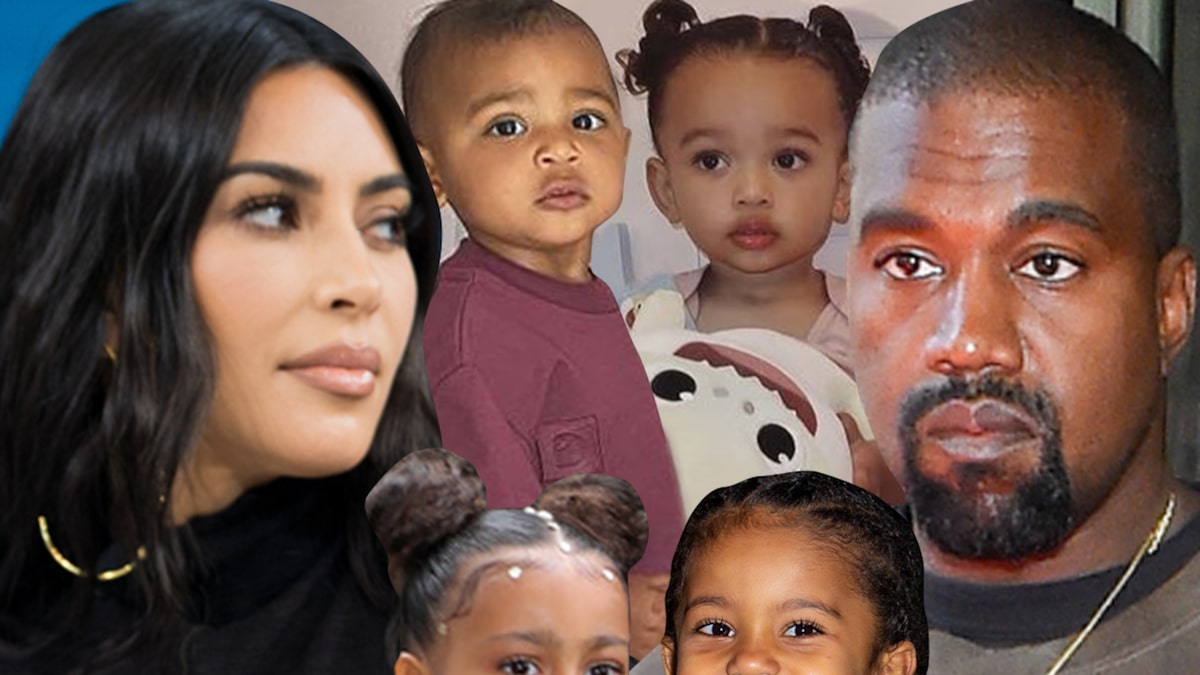 Kanye West and Kim Kardashian‘s make-or-break vacay is over, and though it’s unclear if it saved their marriage … one thing we know … rich-people glamping looks awesome.

Sources familiar with the couple’s travel plans tell this publication … the family left Colorado’s Dunton River Camp earlier this week, wrapping up the second leg of their getaway as Kim and Kanye tried to breathe new life in their marriage … as his presidential campaign rolled on.

It looks like the glamping retreat at the beautiful, off-the-grid resort deep in the San Juan Mountains was more focused on the kids than their parents, but it certainly looks like a place they could all enjoy themselves.

Kim and Kanye rented out the entire 500-acre former cattle ranch for a whopping $43k PER NIGHT … meaning the fam had all the campfires, cabins, hot springs, hiking trails and other natural joys along the Delores River to themselves.

As we reported … the couple set off on their marriage-saving vacation about 2 weeks ago in the Caribbean, where they stayed in a tropical island fortress to keep paparazzi at bay.

The goal of the trip was to work out some major relationship issues — while avoiding politics — and it seemed like the fam was having a good time halfway through … before they departed for Miami en route to Colorado.

Kim and Kanye have now parted ways yet again — he went back to Wyoming to work on his projects and his political campaign — and she’s back home in L.A. with the kids.

We’re told the 2 are continuing to sort things out … the vacay didn’t solve everything.