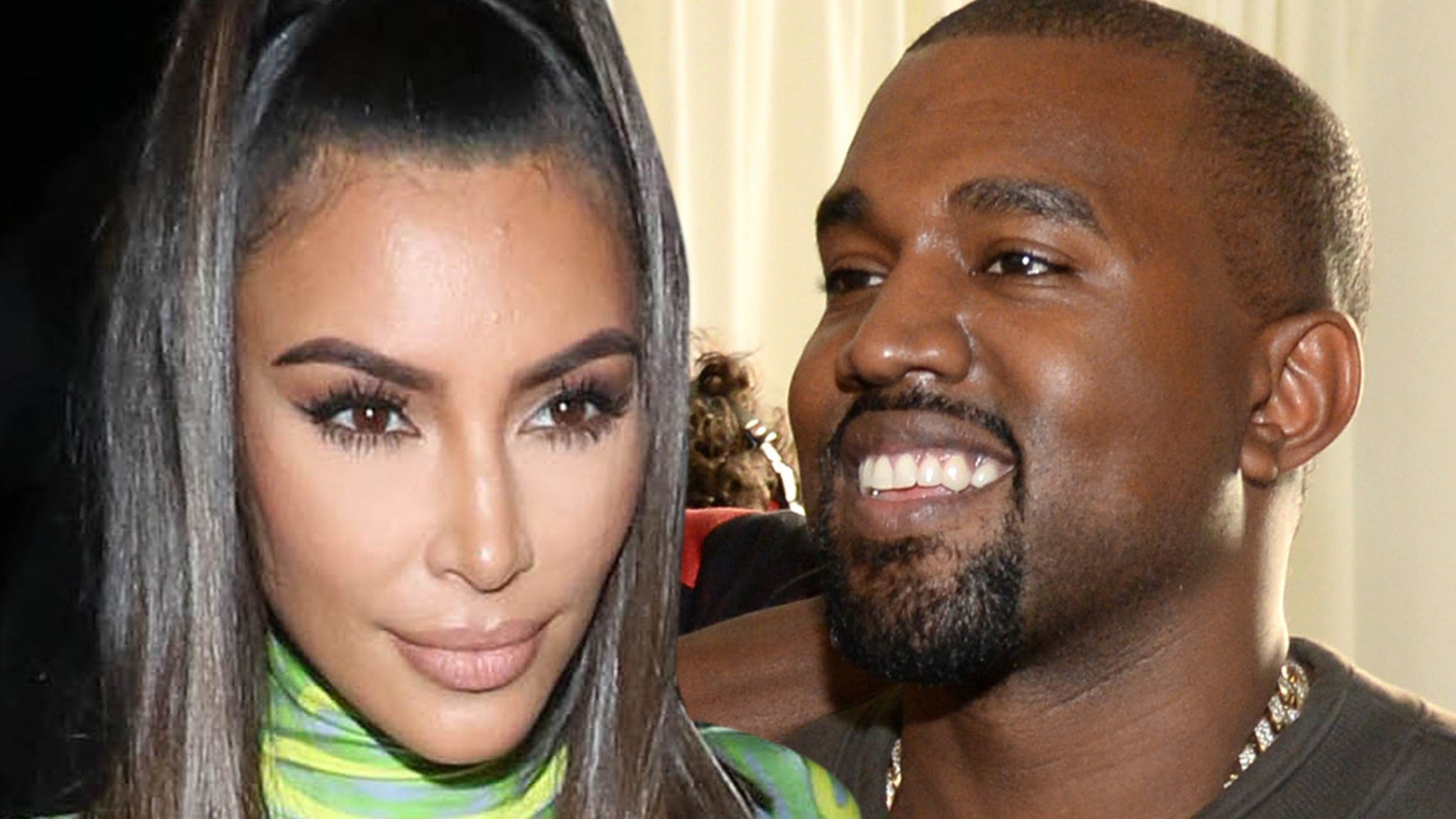 Kim Kardashian and Kanye West are going through a divorce, but they’re still celebrating each other’s milestones as a family … including the release of his 10th studio album.

Kim and all 4 of their kids — North, Saint, Chicago and Psalm — are part of the large crowd Thursday night at Atlanta’s Mercedes-Benz Stadium to enjoy a listening event for Kanye’s highly anticipated “Donda” album … named after his late mother.

One thing is very clear, even though they’re not together anymore, the former couple believes it’s important to continue supporting one another in their lives and careers.

Along with Kim and the kiddos, Khloe‘s also in tow to show her support for Ye … who she recently called her “brother for life.”

As we reported … the first sample we got from “Donda” came via a Beats by Dre commercial this week, featuring his track “No Child Left Behind” and track star Sha’Carri Richardson.

Kanye’s 10th album is his first since going gospel in 2019 with “Jesus Is King” … but it’s expected to continue to have a religious theme. For his listening party, he gifted 5,000 tickets to faculty, staff and students from some Atlanta HBCUs.

As for him and Kim … we broke the story in February that she filed for divorce after 7 years of marriage, but things have remained amicable. Kanye’s since been linked to supermodel, Irina Shayk.