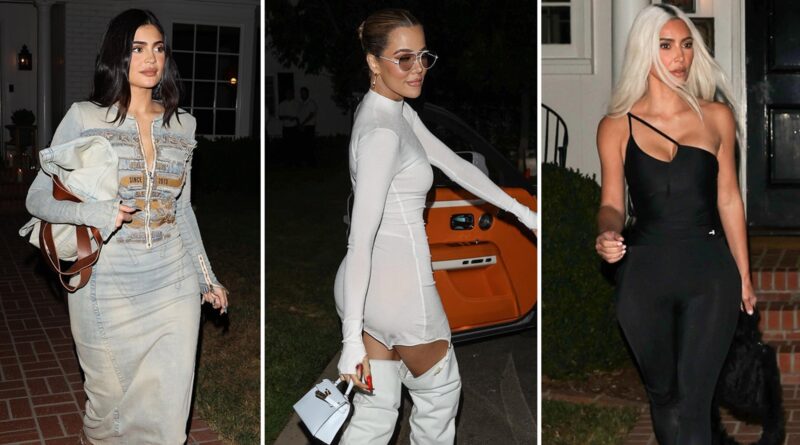 It’s no surprise Kendall Jenner‘s 818 Tequila has some big-name support … and many of those names all gathered under one roof to talk biz. 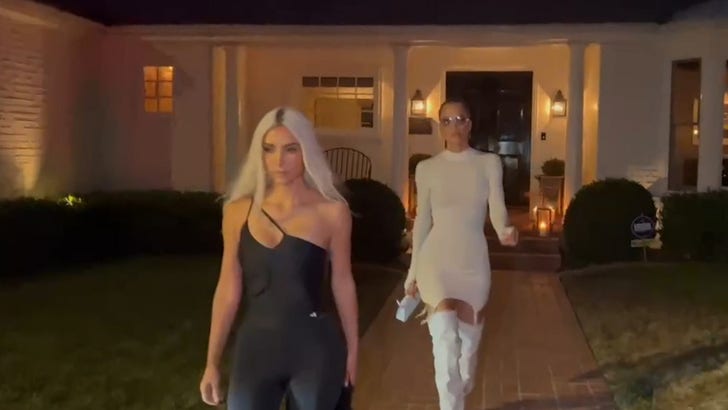 The meeting went down in Beverly Hills Wednesday, which was the eve of 8/18. While many of those in attendance included Kendall’s relatives — Kim, Kylie, Khloe, Kris, and Corey Gamble — some celebs outside the Kardashian family showed up too. 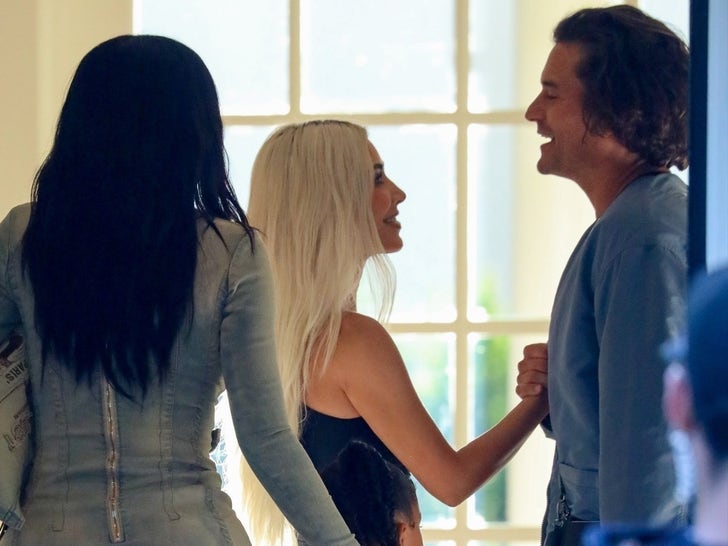 James Corden, Orlando Bloom, and jewelry designer Jennifer Meyer were all there to talk tequila — you can see OB getting chatty with Kim. 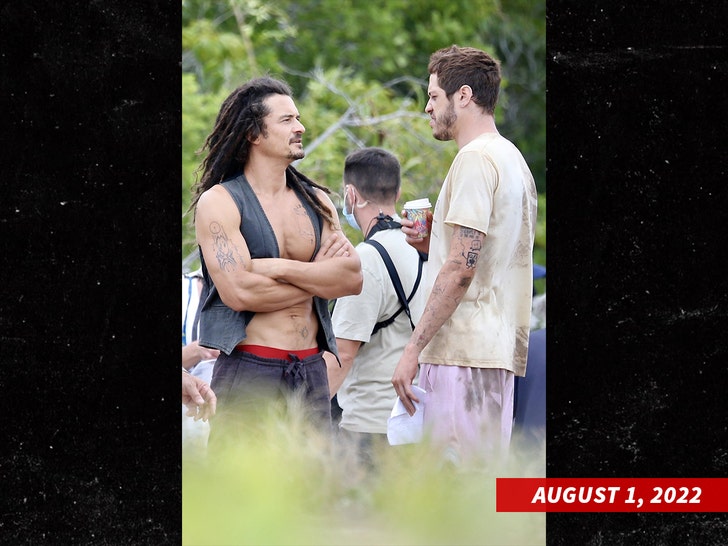 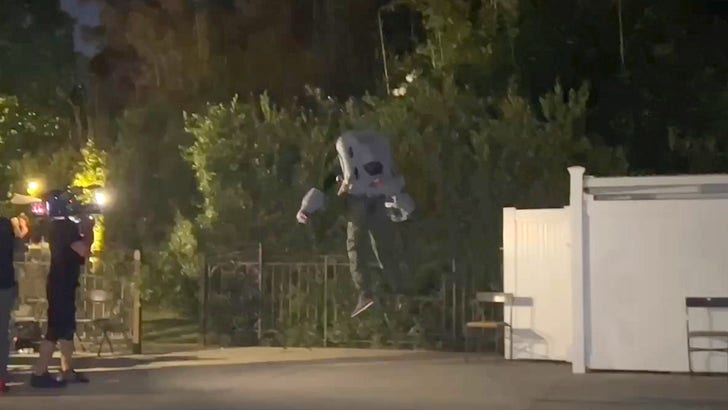 The group was also treated to some entertainment, in the form of a dude on a jetpack, who showed off his new tech … though it likely doesn’t beat flying private.