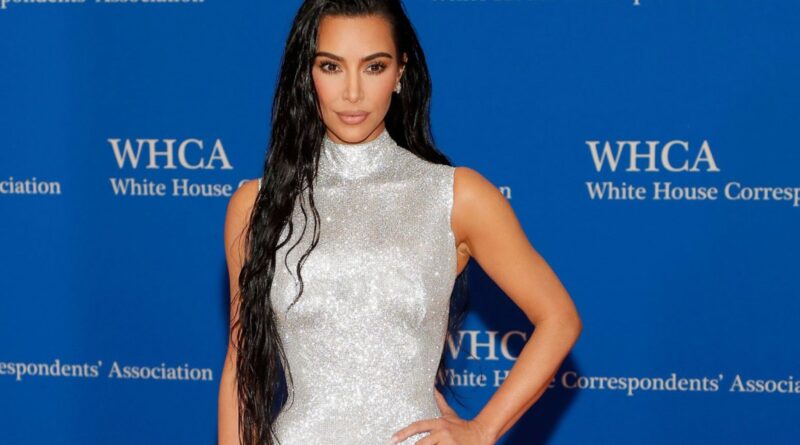 On Thursday, the Skims founder shared images of her and her two daughters — North and Chicago West — sporting chrome sunglasses from the rapper’s Yeezy collection in futuristic outfits to match.

The 41-year-old is twinning with North and Chi in the photos. The first image features Kardashian holding up a peace sign as Chicago holds the phone steady for the snap, while the second image features a solo snap of the SKKN mogul wearing the visor-like sunglasses and an all-leather outfit. North and Chicago also get solo photos of their own, which round out the gallery before a sweet picture of Chicago and North sharing a mother-daughter embrace.

The photos come on the heels of West — who now goes by Ye — parting ways with another attorney in his divorce from Kardashian ahead of their December trial date. Los Angeles judge Steve Cochran granted a request by Samantha Spector to step down as West’s lawyer on Friday (Aug. 5); she initially asked to exit the case in May, citing “an irreconcilable breakdown” with Ye as her reason for leaving.

As for the rapper’s fashion endeavors, Yeezy recently expanded to in-person stores. Yeezy Gap products became available for fans to shop in person on July 21 at Gap’s Times Square flagship store, with more locations planned in the future. Yeezy Gap Engineered by Balenciaga was also sold in the Gap Times Square location.