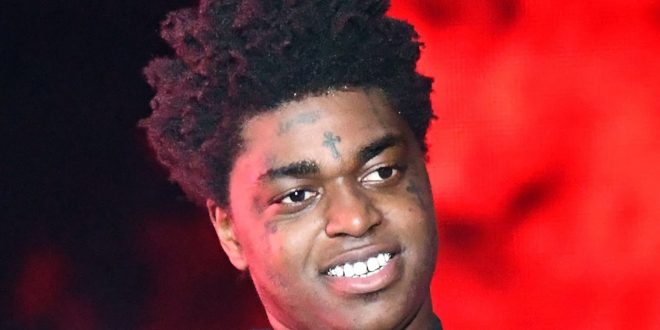 Kodak Black‘s creative juices have been flowing since his prison release, and we’re not just talking music — he’s launched a clothing line that’ll benefit a cause dear to him.

Kodak’s attorney, Bradford Cohen, tells this publication … the rapper’s starting a new clothing line dubbed L.O.V.E. … an acronym for “Loyalty Out Values Everything.” The brand’s only in its infancy but Bradford says major retailers like Foot Locker, Footaction, City Gear and Snipes have pre-ordered the apparel.

So far, biz is boomin’ … we’re told L.O.V.E. has nearly sold out its first run of pre-orders. There are also plans to roll out a sneaker line and possibly partner up with national brands down the road. 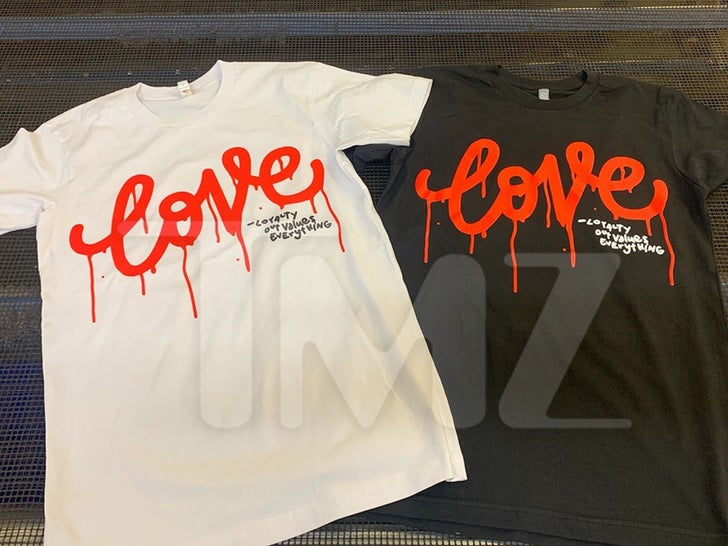 The best part of this venture is Kodak plans to donate a portion of the profits to local, national and international charities dedicated to empowering minorities and judicial reform … according to his lawyer.

Since his release, he’s been giving back left and right — like the scholarship he set up in the name of one of the Parkland victims. Now, he wants to give more … with a little L.O.V.E.