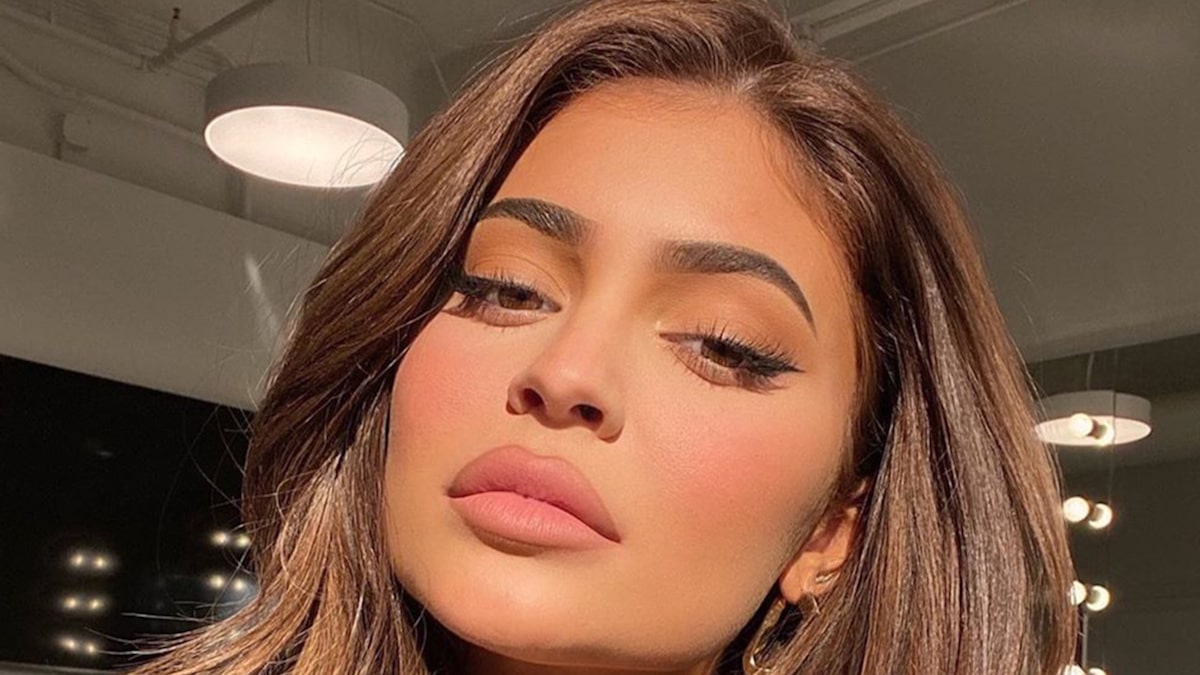 this publication’s learned Kylie’s smoke show bikini pics — posted Monday — are drawing huge traffic for Vote.org. She used the caption of those sexy shots to direct her nearly 200 million Instagram followers to hit up the site, and so many obeyed … we’re told it saw a whopping 1500% boost from traffic driven via Instagram.

There are more astronomical stats — Vote.org got over an 80% increase in total users of its voter registration and verification tool from the prior day. That all translates to more than 48,000 users going to the site through Kylie’s IG post … and ya gotta figure that number’s still rising.

By contrast … only 2,900 users came to the registration verification tool via Instagram on Sunday out of 174k total users. So, there’s clearly a very real Kylie effect working here.

Remember … only around 138 million Americans — out of 328 million — voted in 2016. Now, more than 1 million have already cast ballots for this year’s election … the highest rate of early voting in U.S. history. For example, around this time 4 years ago, less than 10,000 people had voted. 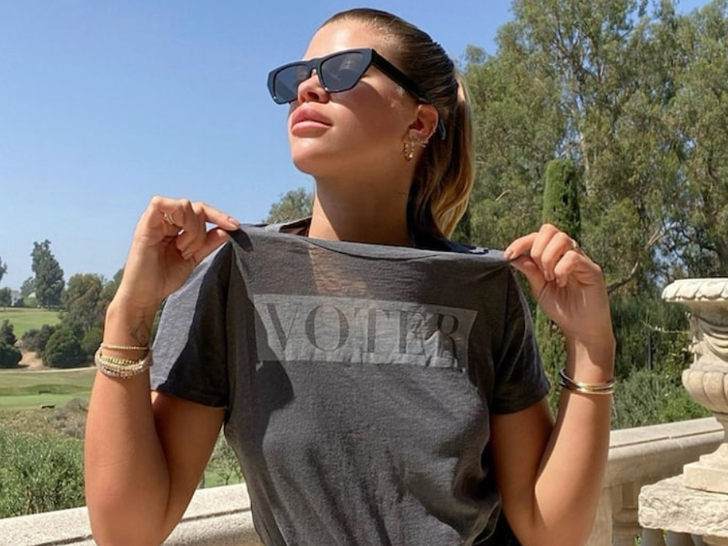 Ya can’t say Kylie hasn’t done her part to get people to the polls. Aside from the pics this week … she also implored fans back in June to NOT get distracted, and show up to the polls.

Unlike 2016, when Kylie revealed her support for Hillary Clinton … she’s yet to endorse a Presidential candidate. No offense to her brother-in-law, we’re sure.