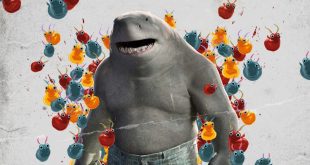 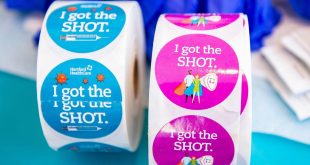 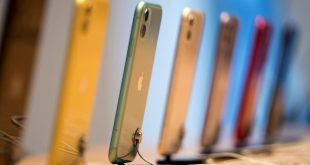 Don’t Connect Your iPhone to This Wifi Network

Bad news for anyone who bought a 12.9-inch Magic Keyboard last year. When you upgrade to a new iPad, it looks like you’ll have to buy a new Magic Keyboard along with it.

This past Tuesday, Apple unveiled its fifth-generation iPad Pros—and a new Magic Keyboard, too. The 12.9-inch version, in particular, got a lot of buzz thanks to a miniLED-powered display. But in exchange for better contrast and 1,000 nits of brightness, the larger 12.9-inch Pro is also 0.5mm thicker. That might not seem like a big deal, but apparently, it means it’s slightly too thick to be compatible with last year’s Magic Keyboard. The kicker is that the Magic Keyboard isn’t cheap. The 12.9-inch version costs a whopping $349.

According to French tech site iGeneration, which first broke the news, the Magic Keyboard is machined to precisely fit the 2018 and 2020 iPad Pros. iGeneration also reported that before the Apple Store closed—as it usually does before a big Apple Event—it was no longer possible to buy the accessory for the 12.9-inch iPad Pro.

This is a bummer for anyone who invested in a 12.9-inch Magic Keyboard last year for their 2018 or 2020 iPad Pros, thinking it would work with future models. While users with 2020 Pros should maybe cool their jets about upgrading, 2018 Pro owners have had their models for at least two to three years—which is a reasonable time to upgrade. The problem is if they want to continue using a Magic Keyboard, they’re going to have to shell out another $349 on top of the $1,099 starting price. These days, everyone expects some degree of planned obsolescence from companies. But the Magic Keyboard only shipped in May 2020. It’s been less than a year! What the hell, Apple?

There is a silver lining to all this. The new 12.9-inch Magic Keyboard will be backward compatible—so if you haven’t bought one for an older iPad Pro already, you should hold off for the newer version. Likewise, this only impacts the fifth-gen 12.9-inch iPad Pro. If you bought the 11-inch Magic Keyboard, you’re all good.

It’d be nice if Apple would let you trade in the Magic Keyboard for credit that you could put toward a new one. However, Apple’s Trade-In program only lets you recycle peripherals. Credits are limited to iPhones, Macs, Apple Watches, iPads, and Android phones. Recycling or re-selling is better than letting a perfectly good piece of gear turn into e-waste, but this is still a bitter pill to swallow.