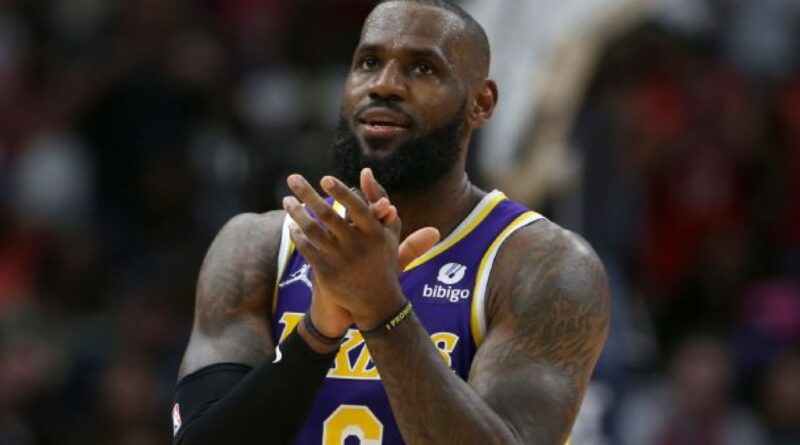 The Drew League, a pro-am summer basketball league based in Los Angeles, has had its share of NBA players show up to dazzle fans and opponents alike. But, for the first time since 2011, when the NBA was shut down due to a lockout, LeBron James took the floor to put on a show … and he didn’t disappoint.

The Los Angeles Lakers star joined forces with Chicago Bulls guard DeMar DeRozan on the MMV Cheaters squad, facing off against Black Pearl. James led his squad to a 104-102 win, putting up a typically regal stat line of 42 points, 16 rebounds and 4 steals in the process. DeRozan added 30 points and 14 rebounds of his own. James’ competitive fire was present even during the pro-am match, as he disputed a call with the Drew League referees late in the game.

Golden State Warriors forward Draymond Green was on hand to watch the action, as was Quavo of the hip-hop group Migos. Brooklyn Nets star Kyrie Irving, who has been linked with the Lakers in trade talks, was expected to play in the Drew League later in the day.