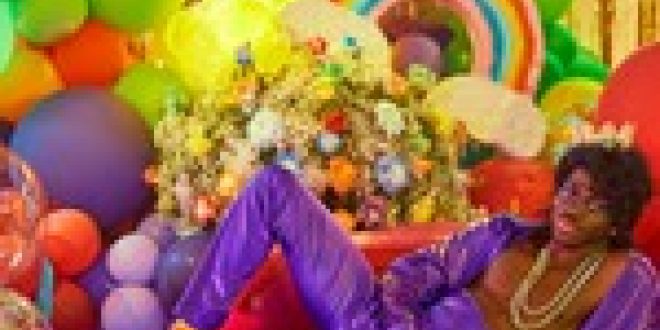 In the second clip, Redd is again hyped about the season finale, boasting that the show “saved the best for last,” which inspires the proper English actress to correct him, politely. “Well, we want to be humble, the other shows were great too,” she says. “No, this is the best one,” Lil Nas responds, as the host quickly agrees. Neither is up for a celebratory hug from Redd, though.

Watch this week’s SNL promo below.