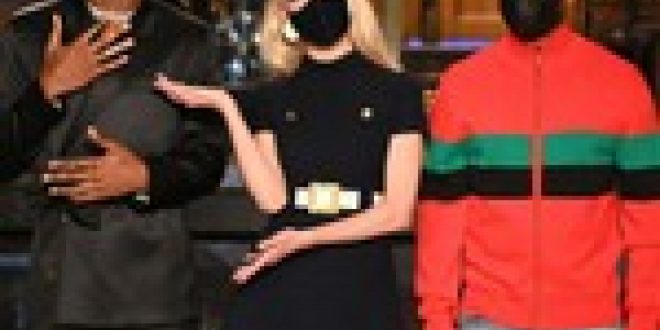 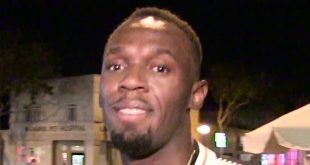 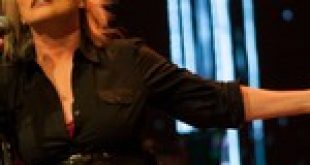 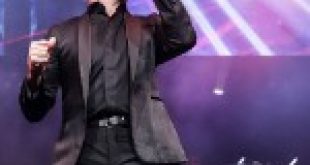 After hilarious jokes about unrequited love meltdowns, fast-moving relationships, straight girls who dress like lesbians and a dig at Chick-fil-A, Lil Nas makes a scene-stealing appearance over his excitement about summer street parades.

“Time for parade’s y’all. Let’s get messy!” he yells while dressed in a feathery purple ensemble.

Lil Nas takes over from there, encouraging viewers to “post hole on close friends, post hole on main, post hole for the countries where you can’t be gay.” He also pays tribute to LGBTQ icons like Marsha P. Johnson and Harvey Milk.

“They paved the way for you to shake your filth,” he sings. “Stonewall was a kiki when they threw the brick, they fought for your right to be this chaotic.

Earlier in the show, the artist experienced a wardrobe malfunction while performing his hit song “Montero (Call Me By Your Name).” Midway through the performance, he appeared to split his tight black leather pants during a steamy pole dancing sequence reminiscent of the track’s controversial music video.