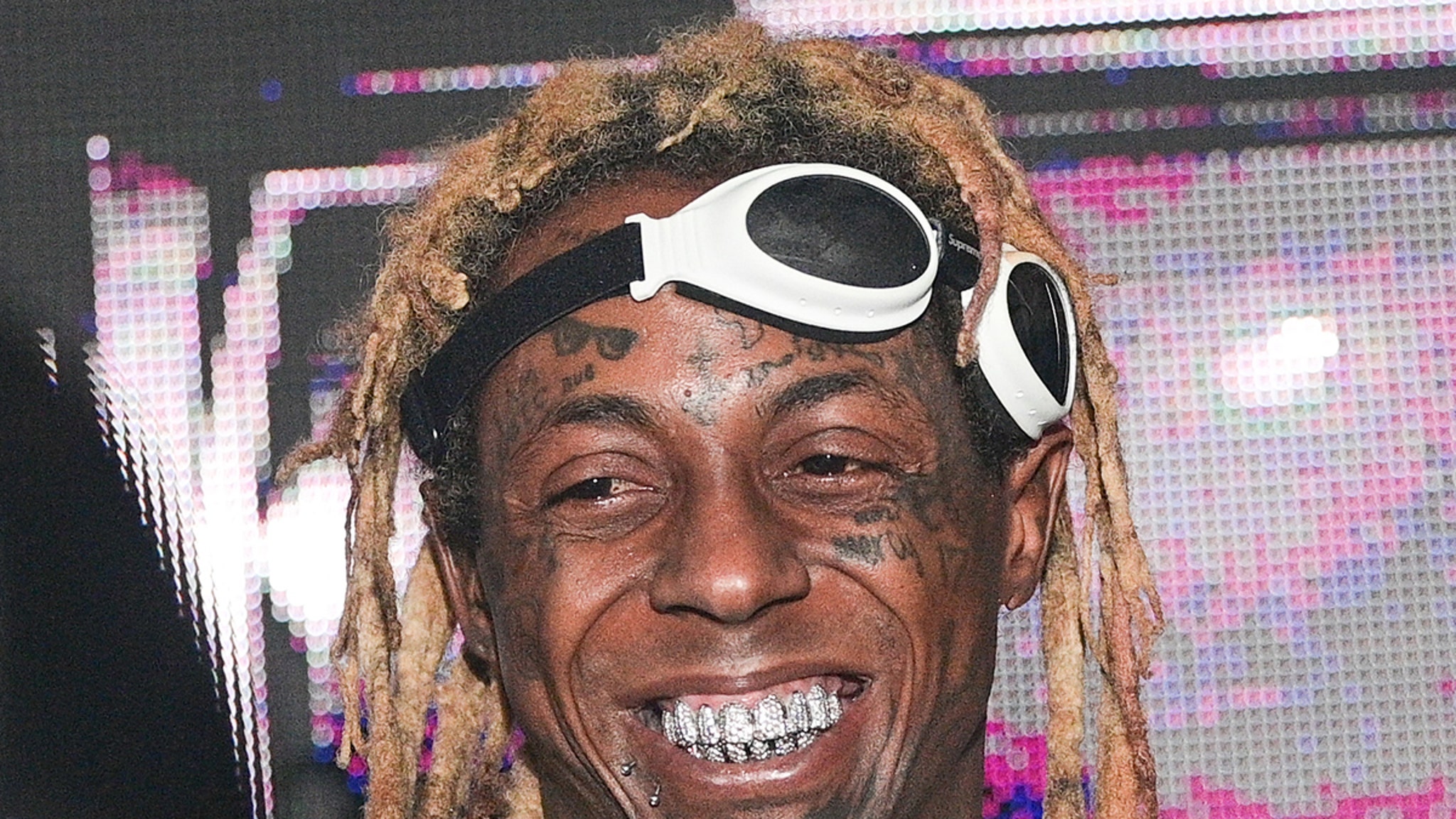 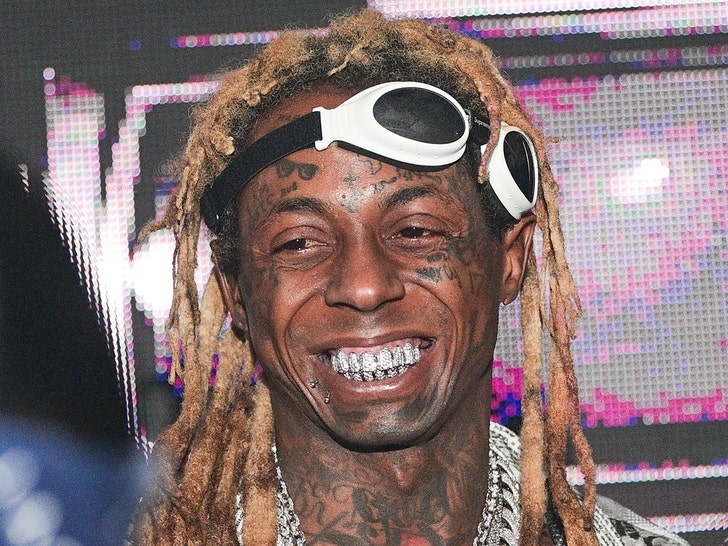 Lil Wayne‘s never forgotten “Uncle Bob” — the former New Orleans police officer who saved his life when he attempted suicide at age 12 — and he’s told him he’s got his back for life if he ever needs anything.

“Uncle Bob,” whose real name is Robert Hoobler, tells this publication … he saw Lil Wayne in 2019 when the rapper was in NOLA for a radio show, and that’s when Wayne offered to provide Bob with financial support if he ever needed it, telling Bob all he has to do is say the word.

Bob says he hasn’t taken up Weezy on the generous offer, but there have been talks about him joining Weezy’s team in some sort of administrative capacity … it’s still TBD.

If you don’t know … Lil Wayne recently opened up about his mental health struggles as a kid and the incident with “Uncle Bob” when he was 12.

Lil Wayne now admits he intentionally shot himself in the chest — for years, it was believed to be an accidental shooting — and Bob was the cop who came to his rescue, refusing to let him die. 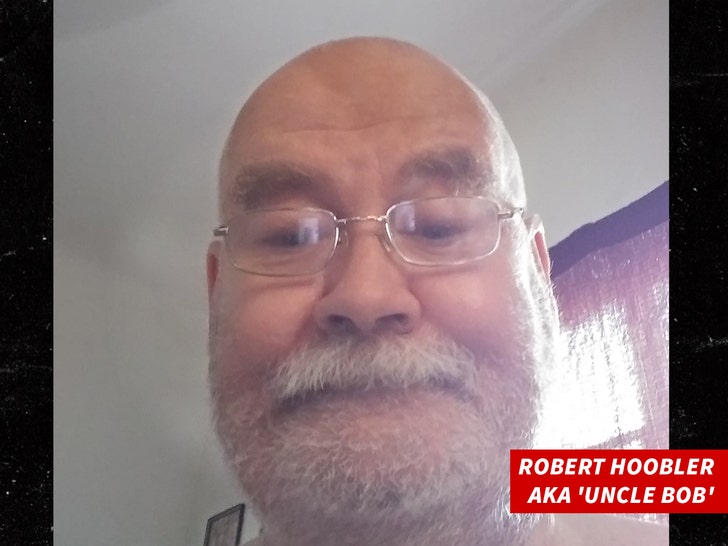 Now, all these years later, Wayne’s still trying to pay back Bob. It’s not the first time he’s tried either — you may recall his 2015 track “London Roads” in which he rapped about Bob saving him, and suggested the ex-cop had died.

But, Bob was still alive … and says he got in touch with Wayne to let him know all reports or rumors of his death were greatly exaggerated.

Uncle Bob says Wayne was actually ready to pay for his funeral. Thankfully, that wasn’t necessary.