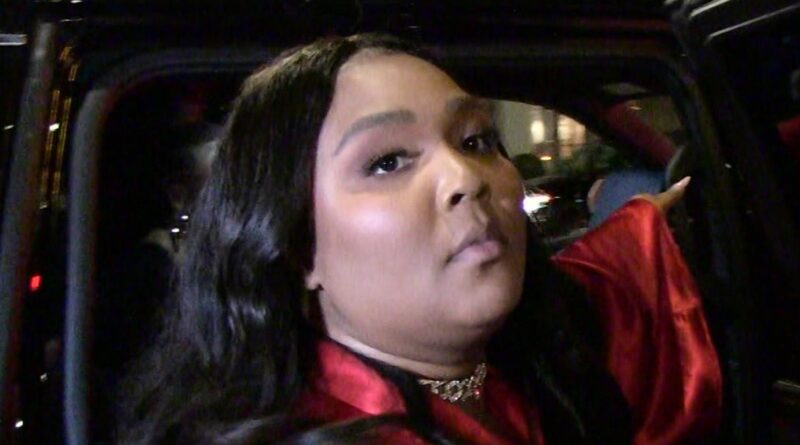 Lizzo isn’t on board with SCOTUS reversing Roe v. Wade and opening the door for states to ban abortions … so, the “Grrls” rapper put her money — a lot of it — where her emotions are.

In a passionate round of tweets, Lizzo revealed she’s taking $500,000 of her upcoming Special Tour money and donating it to Planned Parenthood. 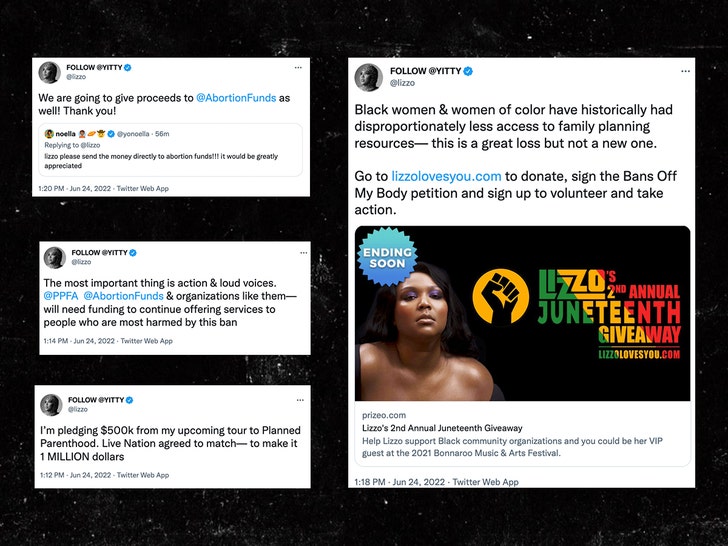 As you know by now … on Friday, the Supreme Court overturned the 50-year-old Roe v. Wade decision, sparking a wave of protests all across the United States.

Lizzo’s Special Tour, which counts Latto as its opener, kicks off in September and will undeniably be a pro-choice affair.