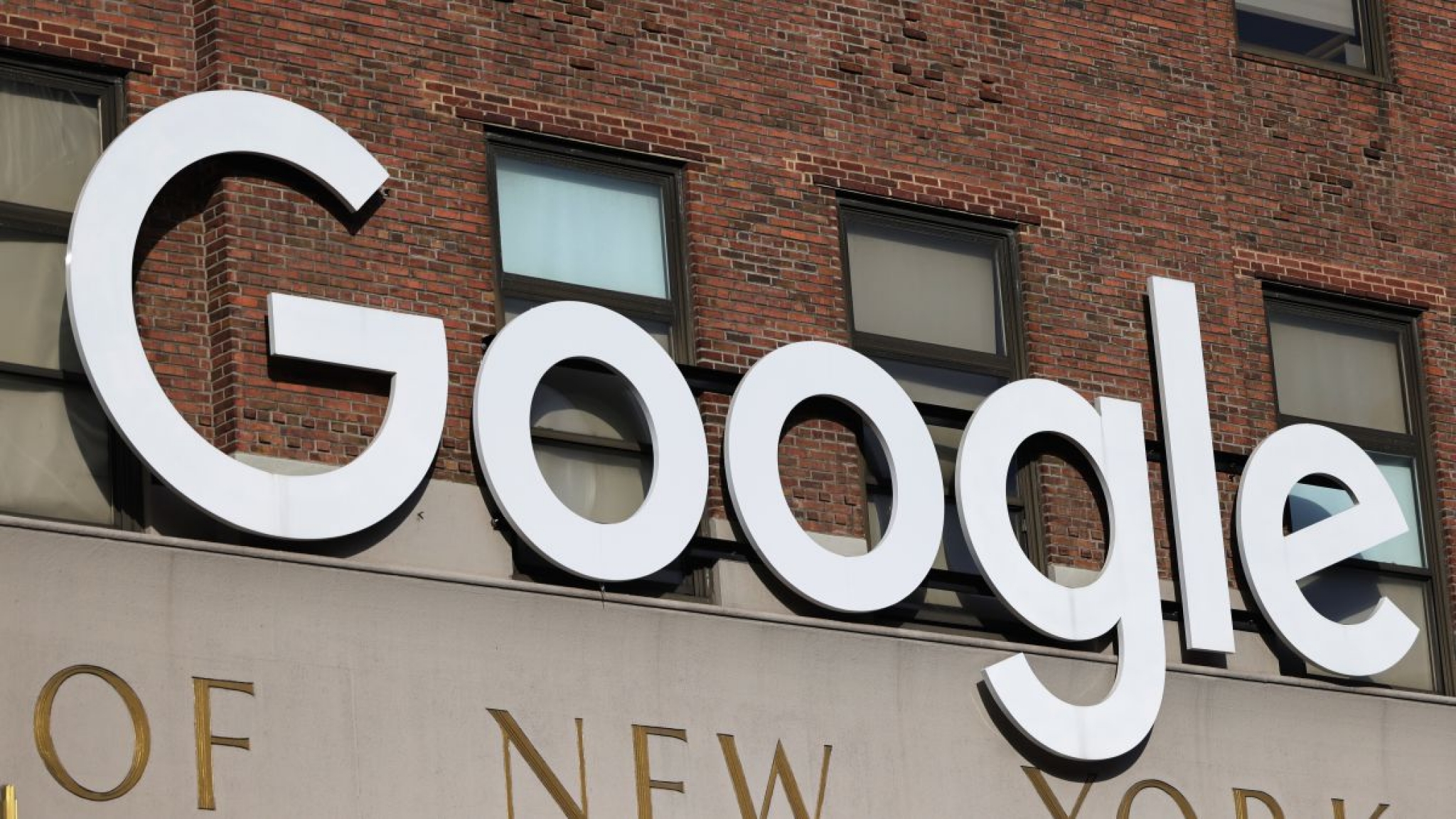 MailOnline, a news site associated with the UK’s Daily Mail newspaper, has sued Google over allegations the tech giant has been “hiding” links to its news stories. Google calls the allegations “meritless.”

The U.S.-based lawsuit, first reported by the Guardian, alleges that articles about professional bloviator Piers Morgan and former royal Meghan Markle were recently hidden from prominent positions on Google because MailOnline has stopped using some of Google’s search engine optimization tools. But Google denies the claims.

“The use of our ad tech tools has no bearing on how a publisher’s website ranks in Google Search. More generally, we compete in a crowded and competitive ad tech space where publishers have and exercise multiple options,” the Google spokesperson continued.

“The Daily Mail itself authorizes dozens of ad tech companies to sell and manage their ad space, including Amazon, Verizon and more. We will defend ourselves against these meritless claims.”

The lawsuit highlights the complex relationship between news outlets and Google. MailOnline and virtually every other private news enterprise depends on Google’s traffic to reach readers, but those same news outlets are struggling because companies like Google and Facebook are taking all of the ad revenue that previously went to traditional media companies.

MailOnline did not respond to a request for comment overnight from Gizmodo but whined to the Guardian about how Google was being unfair.

“This lawsuit is to hold Google to account for their continued anti-competitive behavior including manipulation of ad auctions and news search results, bid rigging, algorithm bias and exploiting its market power to harm their advertising rivals,” a MailOnline spokesperson told the Guardian.

“Despite increased criticism by regulators and governments around the world, Google’s ongoing behavior clearly shows they are not prepared to change their conduct,” the spokesperson continued.

We’ll update this post if we hear back from MailOnline.