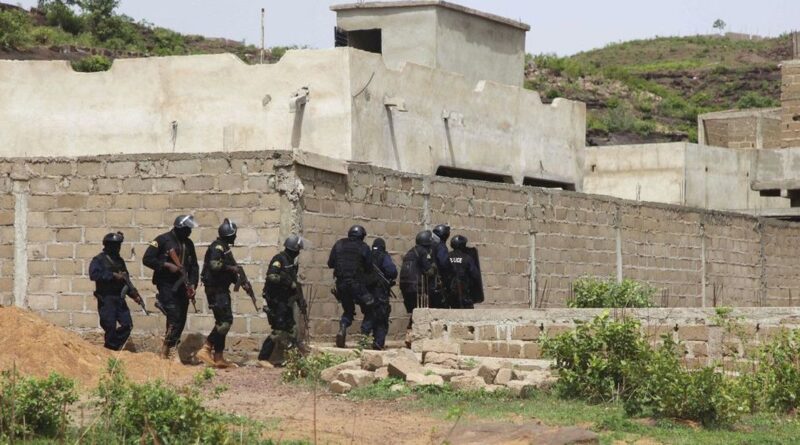 Four Malian gendarmes were killed and three wounded on Sunday in an ambush in the west of the Sahelian country plagued by jihadist attacks, the gendarmerie said.

Two gendarmerie vehicles were burned and two others, topped with machine guns, were captured by the attackers during this operation carried out in Kouala , she added. Two assailants were killed and others taken prisoner.

The gendarmerie did not specify in its message to whom the attack was attributed. The gendarmes, like the army, the foreign forces and all that represent the State are the targets of the jihadist groups.

Since 2012, Mali has suffered from the spread of jihadism and a deep multidimensional, political, economic and humanitarian crisis. Starting from the north, the violence mainly affects the center and the east and has spread to neighbouring Burkina Faso and Niger. But it does not spare the west and is gaining south, alarming Mali’s other neighbours such as Senegal.

The junta in power since 2020 has turned away from former ally France and its partners and turned militarily and politically towards the Russians. She claims to have cornered jihadists affiliated with Al-Qaeda and the Islamic State organization on the defensive.

Prime Minister Choguel Kokalla Maïga declared during the past week that there was no longer any part of the territory where the army could no longer go, while the authorities previously acknowledged that two-thirds of the territory was beyond the control of the army. ‘State.

This security finding is, however, contradicted by experts and by a recent UN report according to which security conditions have continued to deteriorate in the central Sahel, “, particularly in Burkina Faso and Mali”.