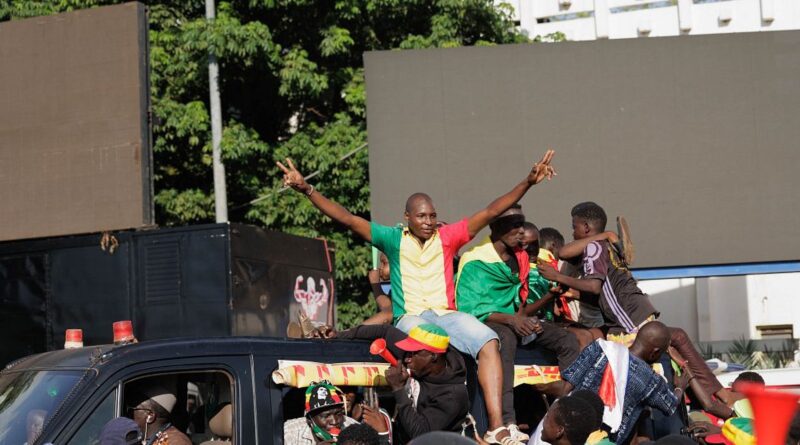 The event is intended to be a founding act of popular resistance to external pressure.

Malians earlier protested against retaliatory measures imposed on Mali five days earlier by the Economic Community of West African States (ECOWAS) to sanction the military’s plan to stay in power for up to five more years.

The colonels have since pledged to hand over to elected civilians in March 2024. But are promoting the date of 14 January 2022 as display of sovereignty.

Goïta has also turned away from the traditional French ally and its partners and looked to the Russians instead.

A UN report on Tuesday spoke of a continuing deterioration of security in Mali.