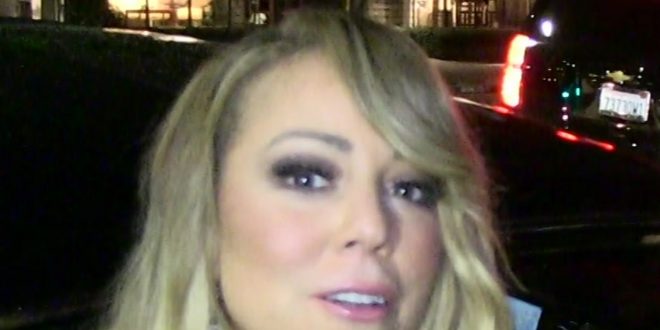 mariah carey
Guy Samples ‘Shake It Off’
Uhhh, Respond to My Lawyers Plz!!! 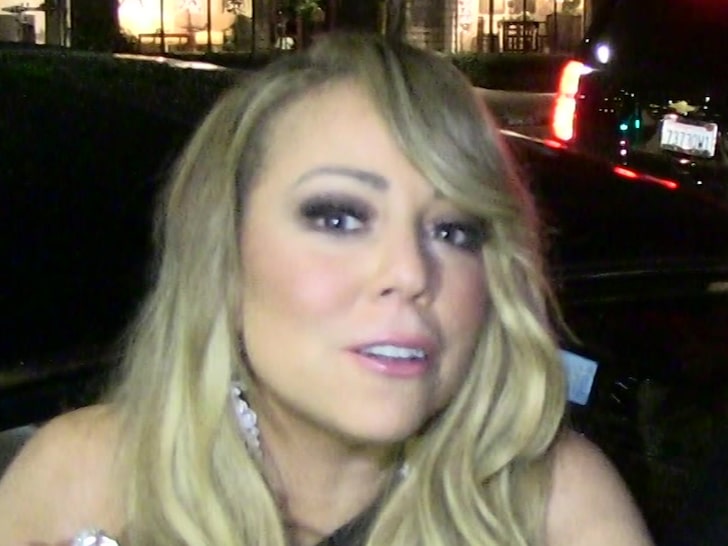 Mariah Carey didn’t seem too amused by a small-time artist sampling her smash hit for his own remix — telling him to get ready for a legal battle … but it looks like she’s just joshin’.

The singer responded to an A&R consultant who posted a music video from rapper/singer YTK doing his own version of “Shake It Off’ — only his take is a lot more ominous and street-friendly, ’cause he calls it “Let It Off” … as in, let off rounds of gunfire. Still, it’s catchy.

The video had started to catch fire online … people appeared to be pretty down with it, and there was a mini viral campaign of sorts to help make it into a legally-cleared song.

So, the A&R guy wrote … “Mariah Carey has 24 hours to respond.” Welp, she responded alright … but wasn’t very receptive (on the surface, anyway). MC replied, “How about y’all have 24 hours to respond to my lawyers.” She also posted a GIF of her saying, “GTFO.”

Daaaaaammmmnn … pretty feisty, huh??? Eh, not exactly — apparently, Mariah was joking with her aggressive clap-back … at least, according to the A&R exec who started this whole thing.

He elaborated on what was happening behind the scenes, saying he’d actually hit up none other than Questlove to help him get the song cleared for YTK … and, apparently, Quest was on board to help make it happen. Also … it sounds like Mariah’s cool with them using the song, but the hold-up at this point might be Sony … which appears to hold the rights.

hey I want to reiterate that Mariah was joking, please stop saying rude shit to her.

and put us in contact with the people who can help us clear it!

so it’s not a problem on her end pic.twitter.com/na96mWyVBz

In any case, the lesson here seems pretty simple … better to ask for forgiveness after the fact than it is to get permission from the outset. Just make sure your product is poppin’ and everyone loves it, though. That’s key! 😅