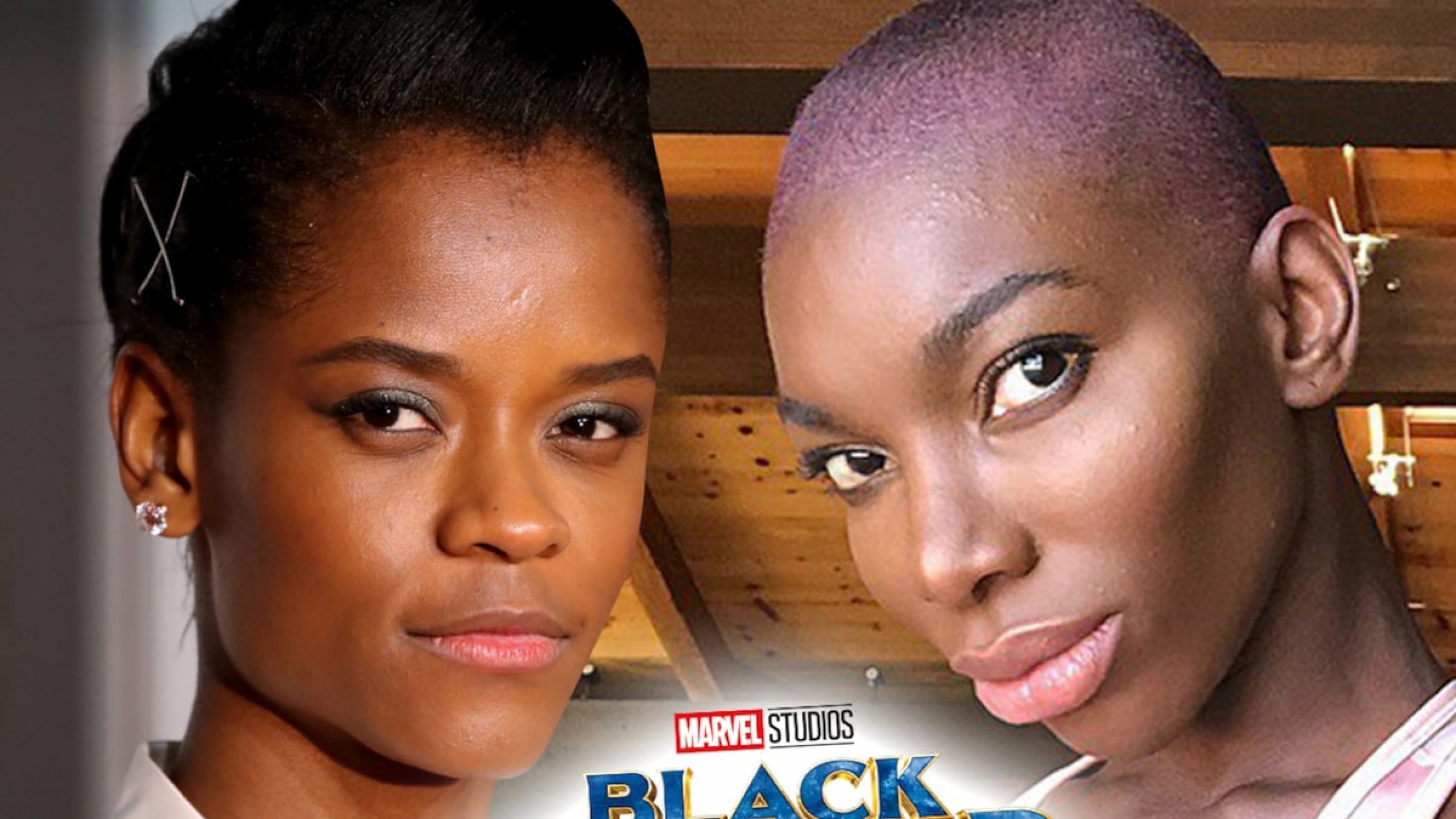 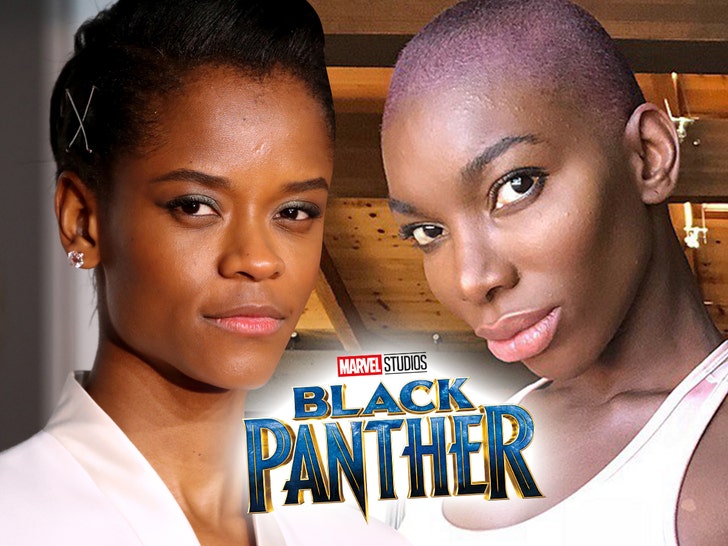 Michaela Coel is rumored to be in the new “Black Panther” sequel — now being filmed after Chadwick Boseman‘s death — and it’s got fans wondering … curtains for Letitia Wright???

Word of the casting just came down Wednesday via Variety, which says the “I May Destroy You” star is definitely in it … but that her role, for now, is unknown/unnamed and being kept under wraps. The studio itself isn’t confirming either … SOP for stories like this.

The report — assuming it’s true — might not seem like much on its face … but there’s a lot of background here causing some eyebrows to be raised in suspicion. Fact is, Marvel’s been slow to formally announce who the heck is actually going to be in the new movie, like for sure for sure — which is weird, because the flick is literally filming in Atlanta right now.

The assumption is that a majority of the cast from Pt. 1 will return — like Lupita Nyong’o, Danai Gurira, etc. — but none of them, including Letitia (who had a major role the first time around) are sure things at this point … and in light of this news, it’s giving folks pause for LW’s sake. 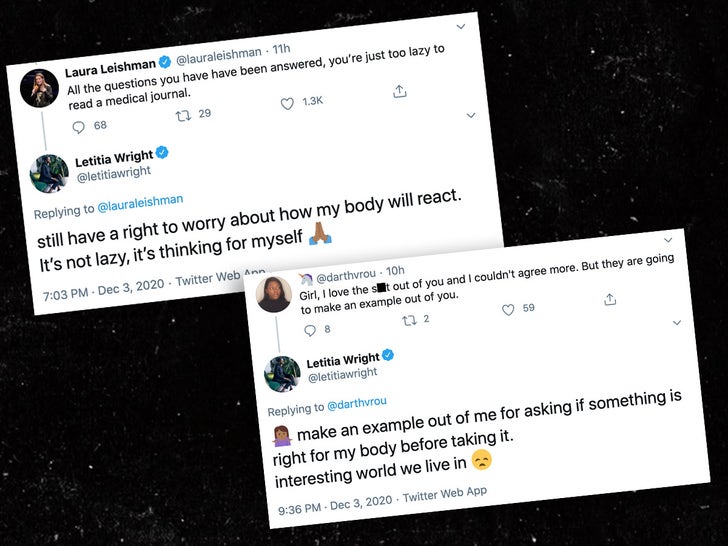 Here’s the deal … Letitia is the only member of the OG cast who’s been embroiled in controversy lately — and there’s a ton of circumstantial evidence that seems to point to her having bad blood with Marvel and perhaps Disney at large.

Based on tweets she’s liked in the recent past — before scrubbing all her social media entirely not too long ago — all signs point to her possibly not returning … and that recasting her might be on the horizon, which is why the Michaela addition is fueling theories.

Pile on the fact she was accused of being an anti-vaxxer just this past December — this after retweeting what many called conspiracy theory videos questioning the legitimacy of the jab — it just adds even more reason to believe that Letitia may be done with the franchise.

That’s a huge deal, and a potential huge blow (for Letitia) if it turns out Michaela is, in fact, going to play an older version of Shuri (T’Challa’s sister in ‘BP’). The reason … Shuri actually becomes the new Black Panther after T’Challa passes on the torch in the comic book series. 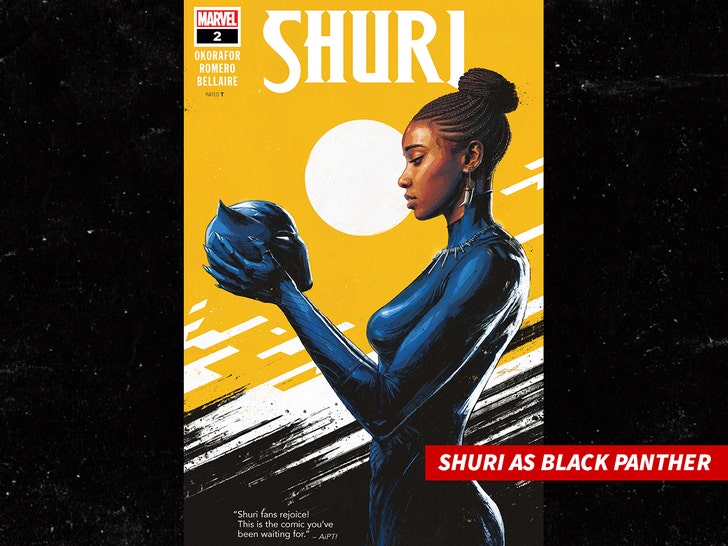 While the plot details of the “Black Panther” sequel have yet to surface — ya gotta imagine they’re going to go that route since their lead man isn’t around to do it anymore.

It might be #WakandaForever, but it could just as well be #LetitiaNeverAgain.