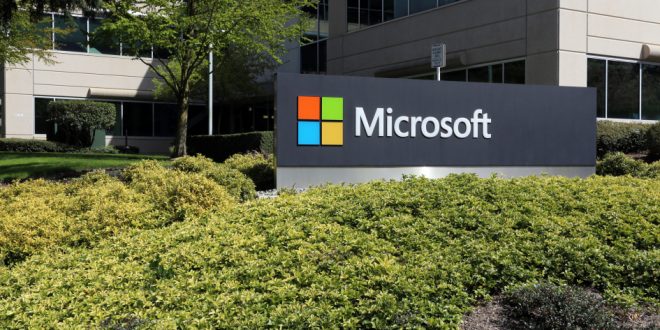 Microsoft is releasing a non-subscription Office suite in 2021

If you’d rather pay just once for Word, Excel and PowerPoint, you can still get Office 2019 for $150. However, it remained unclear for quite some time if it would be the last perpetual release and if Microsoft would transition to a subscription-only model for the Office suite. Thankfully, that won’t be the case — at least for the immediate future. Microsoft didn’t reveal anything else about the upcoming perpetual release other than it’s coming out next year, but it promised to announce more details about its pricing and availability “later.”