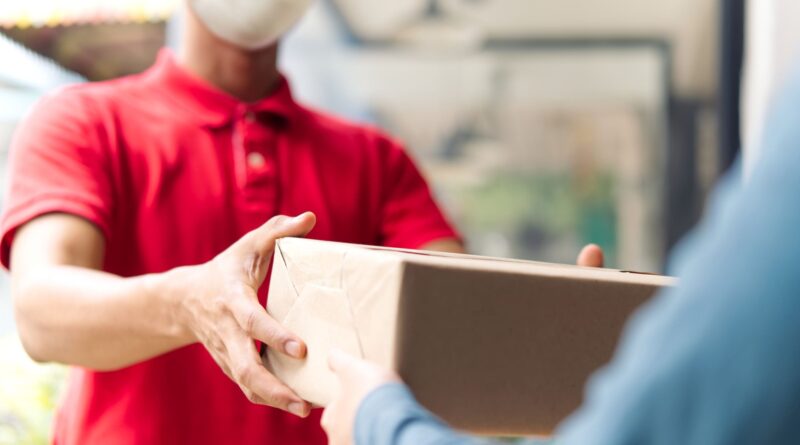 DENTON, Texas (AP) — A Texas judge has declared a mistrial in the child sex assault case against former All-Star and World Series MVP pitcher John Wetteland after the jury deadlocked.

The Denton County jury told Judge Lee Ann Breading three times that it was split before she declared a mistrial Friday. Wetteland, who played for the Texas Rangers from 1997 to 2000 and also played for the New York Yankees and Seattle Mariners, was being tried on three counts of aggravated sexual assault of a child.

Sign up to receive the daily top stories from the National Post, a division of Postmedia Network Inc.

It was unclear if prosecutors will retry the case against the 56-year-old. The Rangers’ Hall of Famer faced 25 years to life in prison, if convicted.

Authorities had accused Wetteland of sexually assaulting a child three times between 2004 and 2006, starting when the child was 4 years old. Wetteland, who pleaded not guilty, testified in his own defense and said the accuser’s account of sexual abuse was a lie.

The accuser, who is now 22, said the abuse happened in the master bathroom shower of Wetteland’s home in Bartonville, located just south of Denton.

Wetteland’s attorneys said the accuser was manipulated to levy false accusations against Wetteland.

The accuser testified that he didn’t want to involve law enforcement. Instead, he had written a letter intended only for family members disclosing the abuse. But, according to testimony, an investigation started after the accuser’s high school learned of the allegations in 2019 when district software flagged a letter written in Google Docs that was linked to the accuser’s school-issued email.

Prosecutor Rachel Nichols said the accuser had “nothing to gain” by coming forward with abuse allegations.

“He’s not this evil kid,” Nichols said. “He didn’t want the world to know.”