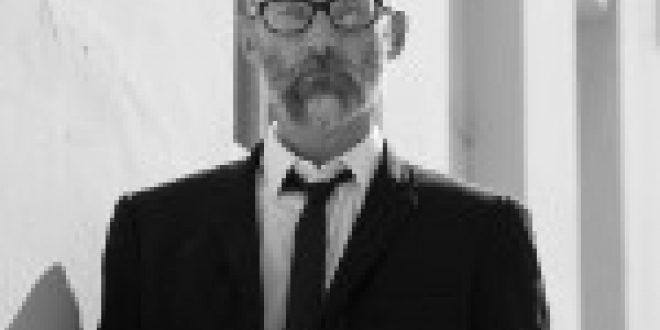 The New York-based singer, songwriter and producer takes us on a musical adventure with Reprise, an album that sees Moby reimagine his own classics with orchestral arrangements.

Several years in the making and spanning 14 songs, the new LP includes the previously-released “Porcelain,” featuring Jim James of My Morning Jacket.

“Sorry if this seems self-evident, but for me the main purpose of music is to communicate emotion,” Moby explains. “To share some aspect of the human condition with whoever might be listening… I long for the simplicity and vulnerability you can get with acoustic or classical music.”

The new set dropped at midnight, along with the companion film Moby Doc, directed and edited by Rob Bralver. Moby Doc is said to be a “surrealist biographical documentary,” narrated by Moby and containing interviews with the late David Bowie and David Lynch, and a trove of archive footage.

Chill out and tune into Reprise below.