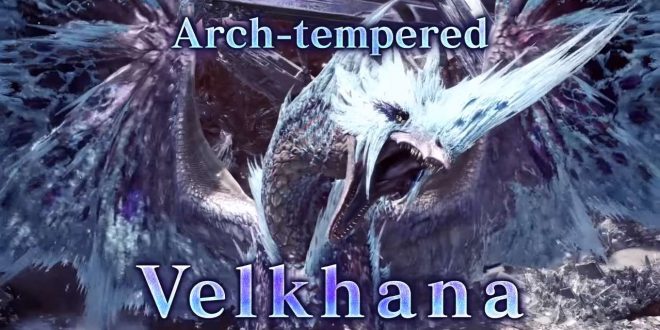 The Monster Hunter World expansion, Iceborne, has received several major free updates since its launch, and the next one will make some big additions. Update 5 is coming on October 1, and a new trailer has been released to show off the new monsters, outfits, and events it brings to the game.

There are two new monsters being introduced for this update–Fatalis, a traditional dragon-type creatutre, and the icy “arch-tempered” Velkhana. You’ll be able to unlock new armor sets from both–two from Fatalis, and one from Velkhana.

Another addition includes the Universal Studios Japan collaborative quest, which is available around the world. It’s an interesting one, as most of the game’s collaborations have been with other game franchises–but in a year where theme parks have been much harder to visit than usual, it makes a certain sense.

There’s a new Halloween-themed event coming to the game, too, called Seliana Fest. It’ll bring new sets of armor to enjoy, and some frightful furnishings. There are other sets of gear shown off in the trailer above, including an armor set that makes your hunter look like they’re running around in their underwear and extremely buff.

This is the final free major update, finishing a long campaign of free material. The next Monster Hunter game, Monster Hunter Rise, is coming to Switch on March 26, 2021. Check out GameSpot’s preorder guide.

GameSpot may get a commission from retail offers.

Got a news tip or want to contact us directly? Email news@gamespot.com 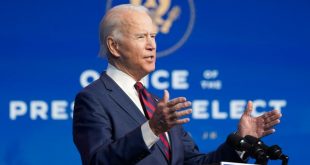 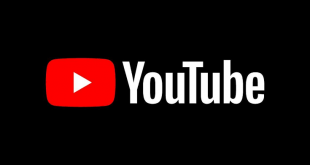 YouTubers In Rwanda Required To Have A Degree and Pay $52. 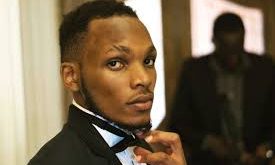