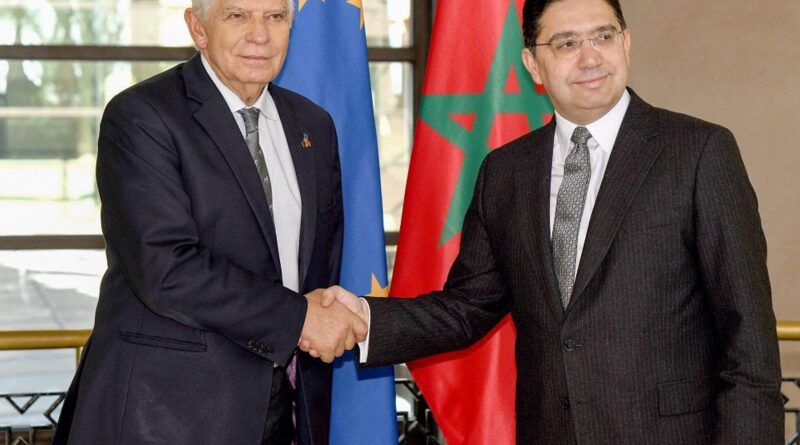 Morocco’s Foreign Minister Nasser Bourita said that the north African country was the target of calculated media attacks and legal harassment aimed at undermining ties with the European Union.

The comments were made Thursday during a visit to Morocco from the EU’s chief diplomat Josep Borrell.

“This partnership is also facing attacks in the European institutions, particularly in the (European, Ed.) Parliament, through questions directed at Morocco, which are the result of calculations and a desire to harm this partnership”, said Nasser Bourita, Moroccan Minister for Foreign Affairs.

Responding to the comments from Morocco’s top diplomat, Borrell warned that there would be “no impunity for corruption, zero tolerance for that”, adding that he expected the “full cooperation of everyone” during the investigation.