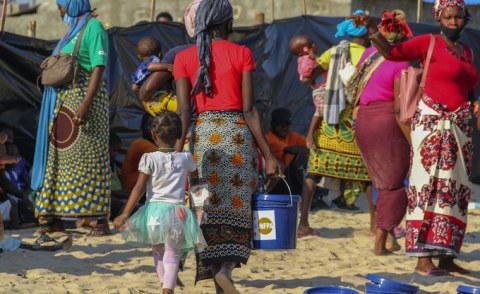 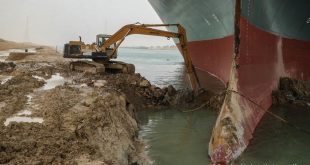 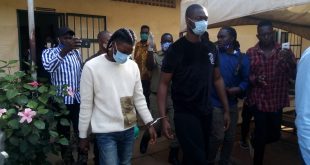 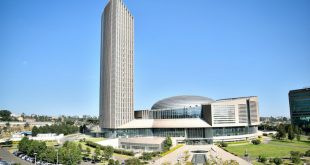 Maputo — The French oil and gas company Total has announced that it is suspending resumption of work on building natural gas liquefaction plants in the Afungi Peninsula, in the northern Mozambican province of Cabo Delgado.

Total heads a consortium exploiting the offshore natural gas resources in Area One of the Rovuma Basin. The project, known simply as “Mozambique LNG”, involves foreign investment of over 20 billion US dollars.

Total halted construction work and pulled many of its staff out of Afungi following a terrorist attack on 1 January in the resettlement town of Quitunda, a new town built to house people resettled from the areas of the Peninsula where the two planned gas liquefaction plants will be built.

Total and the government then drew up a plan of action to strengthen security around the site. The government declared Afungi a special security zone, and set up a 25 kilometre security perimeter. Improved security was supposed to allow the gradual return of the workers who had been evacuated, and the resumption of construction activities.

But on Wednesday afternoon, within hours of the Total announcement, terrorists linked to the self-styled “Islamic State” launched a three pronged attack against the town of Palma, 15 kilometres from Afungi, and well within the security perimeter.

Although details are still sketchy, since the terrorists cut off all Palma’s communications with the outside world, the targets seemed to be government buildings and the civilian population. No attempt was made to attack the Total complex.

In a statement issued on Sunday, Total said it has suspended plans to resume construction at Afungi, and is reducing the work force at Afungi to the minimum necessary. It confirmed that nobody working on the Afungi project was harmed in the Wednesday attack.

“The absolute priority of Total is to guarantee security and protection of the people who are working on the project”, the company said.

It added that it is “following the situation attentively, together with the authorities and local teams”, and reiterated its “confidence in the Mozambican government, whose public security forces are working to retake control of the area”.