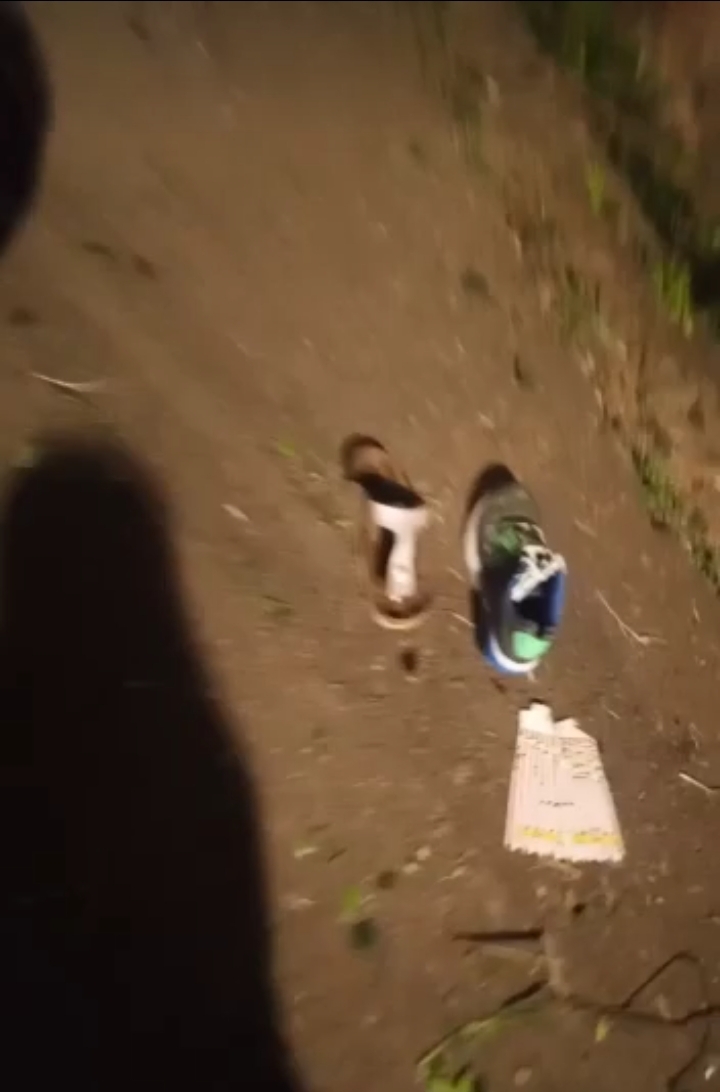 What started as a very exciting day at the ivory Tower ended in tears as revellers scampered around for their lives deep in the night.

The day started off with very many activities like as well as performances from artistes like the Kapacat, Baninas, Jowy Landa, Sama Sojah, Kapacat,  Fik fameica among others.

Chaos emerged when Eddy Kenzo was on stage together with Fik Fameica and his hit Weekend was played and paused as fracas started on stage with some people(apparently journalists) were being swept of the stage as the artist wanted a clear one.

“A bottle was thrown from the audience hitting Eddy Kenzo on the head.” a reveller told EJazz News

At this moment the sound went off and the tear gas Party kicked off!

Revellers started running around for their lives while those around Nkurumah hall tried started throwing bottles at security around quary Road but were suppressed by security instantly.