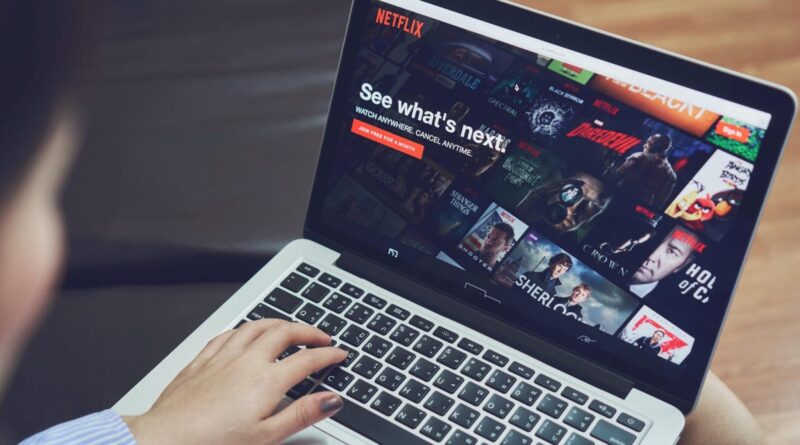 Netflix says it knows you’ll be traveling around this holiday season, so just in case you loaded your account on your distant uncle’s TV and forgot to sign out, you can now log them off manually. You know, in case there’s somebody like an ex accessing your account you don’t want to. Or, perhaps, there might be changes to password sharing in the near future that may require users to voluntarily log off people leaching onto your account, or else the company might do it for them.

On Tuesday, the company announced a new feature in Netflix accounts called Manage Access and Devices that lets users log off specific devices. The new feature, which can be found in account settings in the app, lists the type of device that used Netflix, the user who recently watched through the account, when they last watched from the account and their nearby location based on an IP address.

The feature is already enabled on web, iOS and Android, according to Netflix. It’s certainly a useful feature for users trying to get any lingering unwelcome users to stop using their account. At the same time, Netflix is anticipating major changes to its platform in the new year. The company is working toward the point when it will try and restrict users from sharing a password starting sometime early in 2023, according to the company’s October letter to shareholders.

This latest feature that lets users manipulate who has access to their accounts comes on the heels of a separate system that lets users transfer account profiles over to a new membership. The company has also unleashed its cheaper, ad-based subscription tier that restricts viewing to 720p image quality and keeps certain shows, like Arrested Development, and House of Cards for the standard or premium subscription tiers.

2-in-1 computing
Technically a tablet, but it can actually be used as a laptop as well, and this model has a 256GB SSD, 8GB DDR4 RAM for high processing speed, a clean high-res 12.3″ touch screen, and includes Windows 10 Pro.

Netflix may be looking for more current Netflix viewers lingering on their friends’ or family’s accounts to start paying for their own subscription. Netflix has already tested restricting passwords by IP address in several Central and South American countries by requiring that any other user not based at the original account’s IP address will require a sub-account.

What’s more, it’s unclear what Netflix plans to do for Basic or Basics with Ads accounts—as to whether the company will allow those users to create sub-accounts. Currently both plans limit the number of people able to watch a single stream to just one user at a time.

These freeloaders have apparently had it too good for too long, and according to Netflix’s latest quarterly earnings, the Central American market saw an increase in the total number of subscribers, though it’s unclear if those numbers included these sub-accounts.