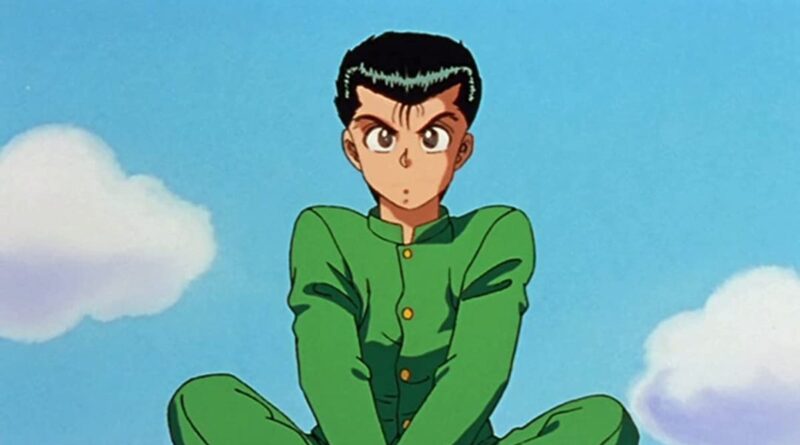 Back in 2020, Netflix announced their plans to bring Yu Yu Hakusho to live action. Yoshihiro Tagashio’s 1990 manga became one of the foundations of shonen manga as we know it today alongside One Piece and Dragon Ball, and though its 1994 anime was a bit hit in Japan, it would get overshadowed by Dragon Ball Z once it came to US in 2003. Netflix has been pretty mum on the series since then—after all, it’s not coming until December 2023. But they’re starting a slow rollout of the main cast in the new few days, starting with the main man himself.

Stepping into the lead role of Yusuke Urameshi will be Takumi Kitamura. In the manga, Yusuke dies while saving a kid from being hit by a car. Instead of just passing on, the act of heroism is enough for Botan, a ferry for the Spirit World, offers him to chance to return to his body and become a Spirit Detective to investigate demon activity in the human world. More importantly, he eventually gains the power to shoot a Spirit Gun from his pointer finger, something that never stops looking cool.

Kitamura is an actor/singer/model who’s no stranger to live action anime adaptations, most recently having played Takemichi Hanagaki in the Tokyo Revengers movie. His previous credits include adaptations of manga such as Love & Lies, I Want to Eat Your Pancreas, and Suzuki Sensei. He’s even lent his voice to anime such as Hello World and Seven Days War.

Unlike the recent Cowboy Bebop adaptation and the incoming One Piece series, Yu Yu Hakusho is being developed over at Netflix Japan. Netflix’s anime to live action track record can be hit or miss, but with any luck, Yu Yu Hakusho will wind up going in the “win” column. If they’re going to keep doing these, it wouldn’t hurt for them to last longer than a single season.