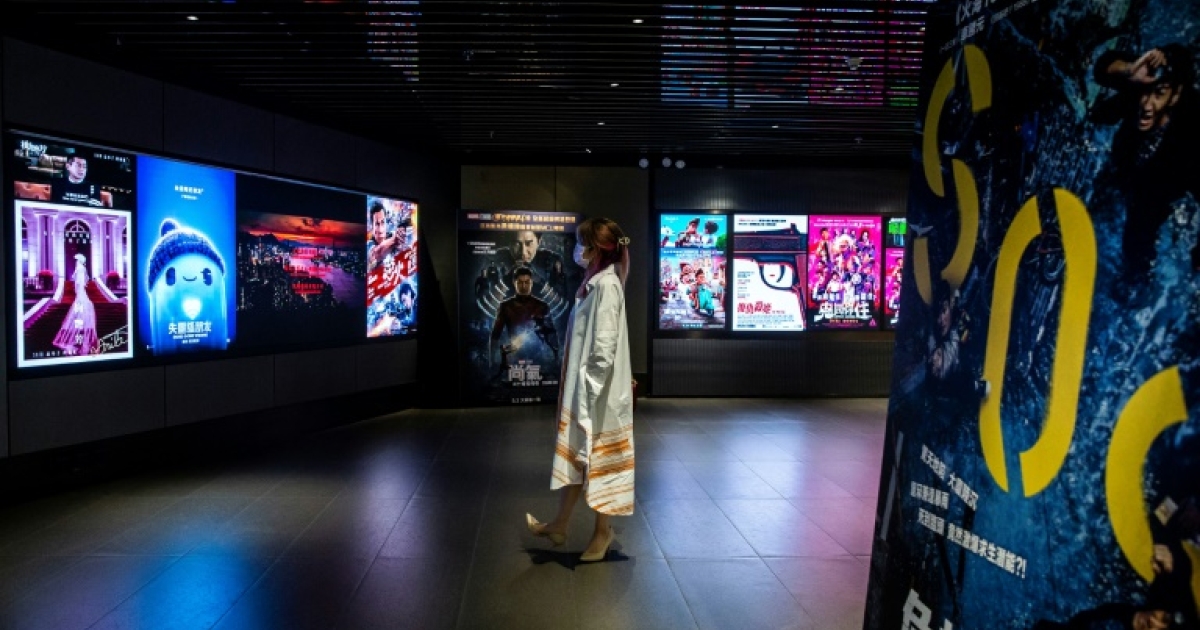 HONG KONG – Hong Kong passed a toughened film censorship law empowering authorities to ban past films for “national security” threats and impose stiffer penalties for any breaches in the latest blow to the city’s artistic freedoms.

Authorities have embarked on a sweeping crackdown to root out Beijing’s critics after huge and often violent democracy protests convulsed the city two years ago.

A new China-imposed security law and an official campaign dubbed “Patriots rule Hong Kong” has since criminalised much dissent and strangled the democracy movement.

Films and documentaries have become one of many cultural areas authorities have sought to purge.

In June the city announced censors would check any future films for content that breached the security law.

But the law passed on Wednesday by the city’s legislature — a body now devoid of any opposition — allows scrutiny of any titles that had previously been given a green light.

It empowers Hong Kong’s chief secretary to revoke the screening license of past and current films that are deemed “contrary to the interests of national security”.

Maximum penalties for screening an unlicensed movie have been raised to up to three years in jail and a HK$1 million ($130,000) fine.

Film censorship inspectors can enter and search any premises suspected of displaying unlicensed movies without a warrant and titles deemed a security risk will not be able to appeal via the usual channels.

Instead, they will have to launch a judicial review in Hong Kong’s courts, a long and costly legal procedure.

Pro-Beijing lawmakers criticised the government for not including online streaming companies in the current wording, meaning services like Netflix, HBO and Amazon may not be covered but the new rules.

In response, Commerce Secretary Edward Yau said all screenings, both physical and online, were covered by the new national security law.

The security law bans anything authorities deem to be secession, subversion, terrorism or collusion with foreign forces.

The new censorship rules bring Hong Kong much closer to the Chinese mainland, where films are rigorously vetted and only a handful of Western movies or documentaries see a commercial release each year.

Hong Kong historically boasted a thriving film scene and for much of the latter half of the last century, Cantonese cinema was world-class.

The city still maintains some key studios, a handful of lauded directors and a thriving indie scene, but new political red lines are being drawn each month.