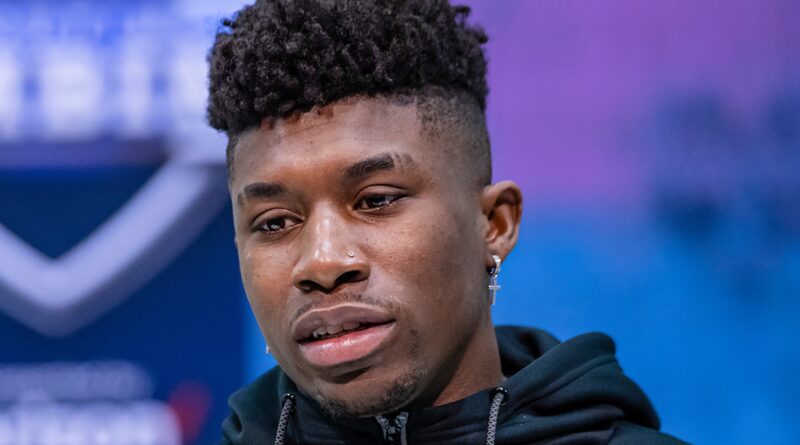 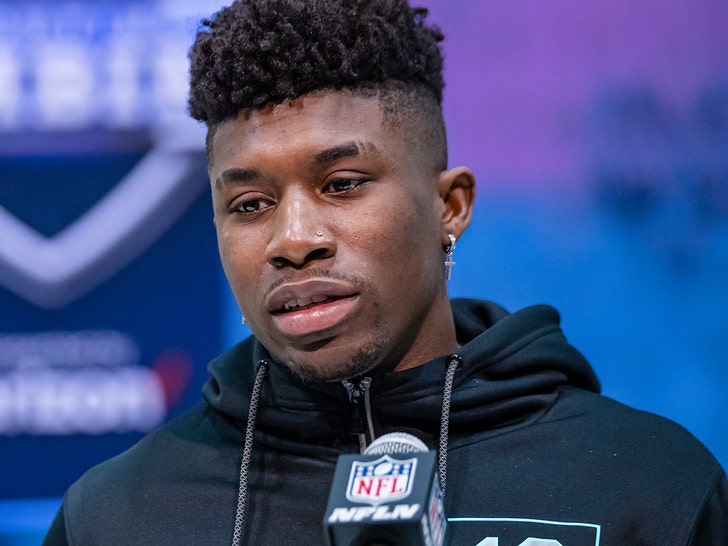 6:26 AM PT — 5/31 — The Dallas County Sheriff’s Dept. has released more info on the tragic accident … saying two people — a male and female — were found dead in a white overturned vehicle around 2:30 AM.

Police are not identifying the victims by name, but the white car — which is believed to be Gladney’s — was allegedly speeding when it clipped a second vehicle from behind at the time of the crash, according to preliminary info.

It’s unclear how fast Gladney’s vehicle was moving at the time of impact.

The white vehicle struck a pier beam on the freeway and flipped into a grassy area. The other vehicle had two occupants who were not injured.

Cops are expected to release further details on Tuesday.

The details surrounding the fatal Memorial Day crash are not yet clear.

Gladney, born in Texas in 1996, was drafted by the Minnesota Vikings with the 31st overall pick in 2020 … after starring at TCU. 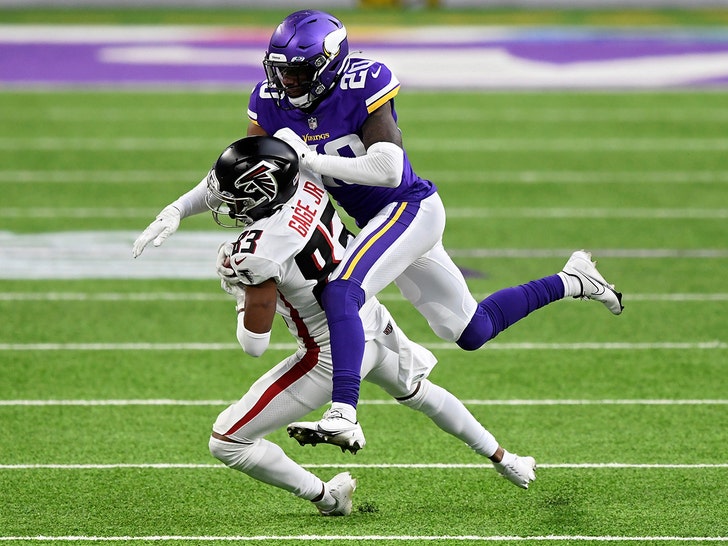 However, Jeff was cut by Minnesota in the summer of 2021 after being accused of assaulting his girlfriend. The case ultimately went to trial, and Gladney was found not guilty. But, because the trial took time, JG was forced to sit out the entire 2021 season.

After the not guilty verdict, he was free and clear to resume his very promising football career. In fact, the Cardinals just signed Jeff to a new contract in March 2022.

Gladney’s agent released a statement, saying … “We are asking prayers for the family and privacy at this most difficult time.”

The NFL world is also mourning the passing. The Cardinals organization issued a statement addressing the tragic news.

“We are devastated to learn of Jeff Gladney’s passing. Our hearts go out to his family, friends and all who are mourning this tremendous loss.”

“Lost my Brother, my best friend, my right hand man… ain’t too much more I can take man damn! R.I.P Jeff Gladney, brother watch over me please.”

The Vikings also issued a statement.

“We are saddened by the tragic death of former Viking Jeff Gladney. Our hearts go out to his family and friends, as well as the Arizona Cardinals organization and Jeff’s current and former teammates and coaches who are mourning his life lost much too soon.”