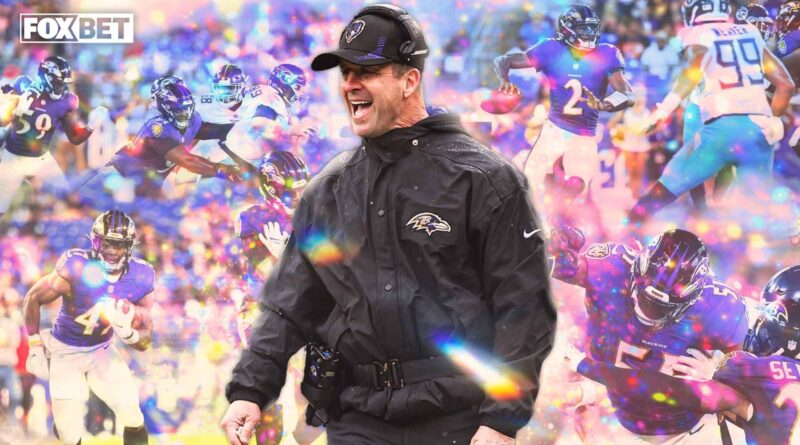 Quick – which NFL team has an active win streak well into double digits?

It’s the Baltimore Ravens, who posted their 21st consecutive exhibition victory on Thursday, a 23-10 home decision over the Tennessee Titans.

Here’s everything you need from a betting perspective on the Ravens’ exhibition season prowess, with insights from our betting expert (all NFL odds via FOX Bet).

Baltimore last lost an exhibition game on Sept. 3, 2015, a 20-19 defeat to the Atlanta Falcons as the Ravens finished the preseason with three consecutive losses to fall to 1-3.

Ponder this: Two days after that loss, Lamar Jackson made his debut for the Louisville Cardinals as a true freshman in a 31-24 loss to the then-No. 6 Georgia Bulldogs. Jackson was 9-for-20 passing (45%) for 100 yards and had 16 carries for 106 yards and a touchdown.

Of course, NFL exhibition wins don’t mean much as teams are in pursuit of the ultimate goal, the Super Bowl.

The Harlem Globetrotters won 8,829 games in a row (streak ended in 1995 with a loss to a Kareem’s All-Stars team that had Kareem Abdul-Jabbar) but didn’t win a Super Bowl, either.

The Ravens are 19-2 against the spread (ATS) in that stretch.

“This four times your money boost looks real good with the first win in the bag,” Wesselink said. “The Ravens are a 6.5-point favorite at home this week.

“With the streak on the line, we expect the Ravens to be a slight 1.5-point favorite away against the Commanders (next week). It is just difficult to see them as an underdog even when they are on the road. We expect them to continue their perfect run for another year.”

Yet, any football fan will tell you that you can’t read too much into the NFL preseason.

Only two teams have gone undefeated in the exhibition season, then won the Super Bowl that season – the 2003 New England Patriots and 2013 Seattle Seahawks.

On the other hand, the Los Angeles Rams went 0-3 during the 2021 exhibition season, then went on to win Super Bowl LVI.

To further muddle the value of going undefeated in the preseason, the 2008 Detroit Lions and 2017 Cleveland Browns went 4-0 in the exhibition season, then finished 0-16.

So, does Baltimore’s exhibition season streak give you more confidence to ride the Ravens this season? If so, head over to FOX Bet for all your NFL wagers.