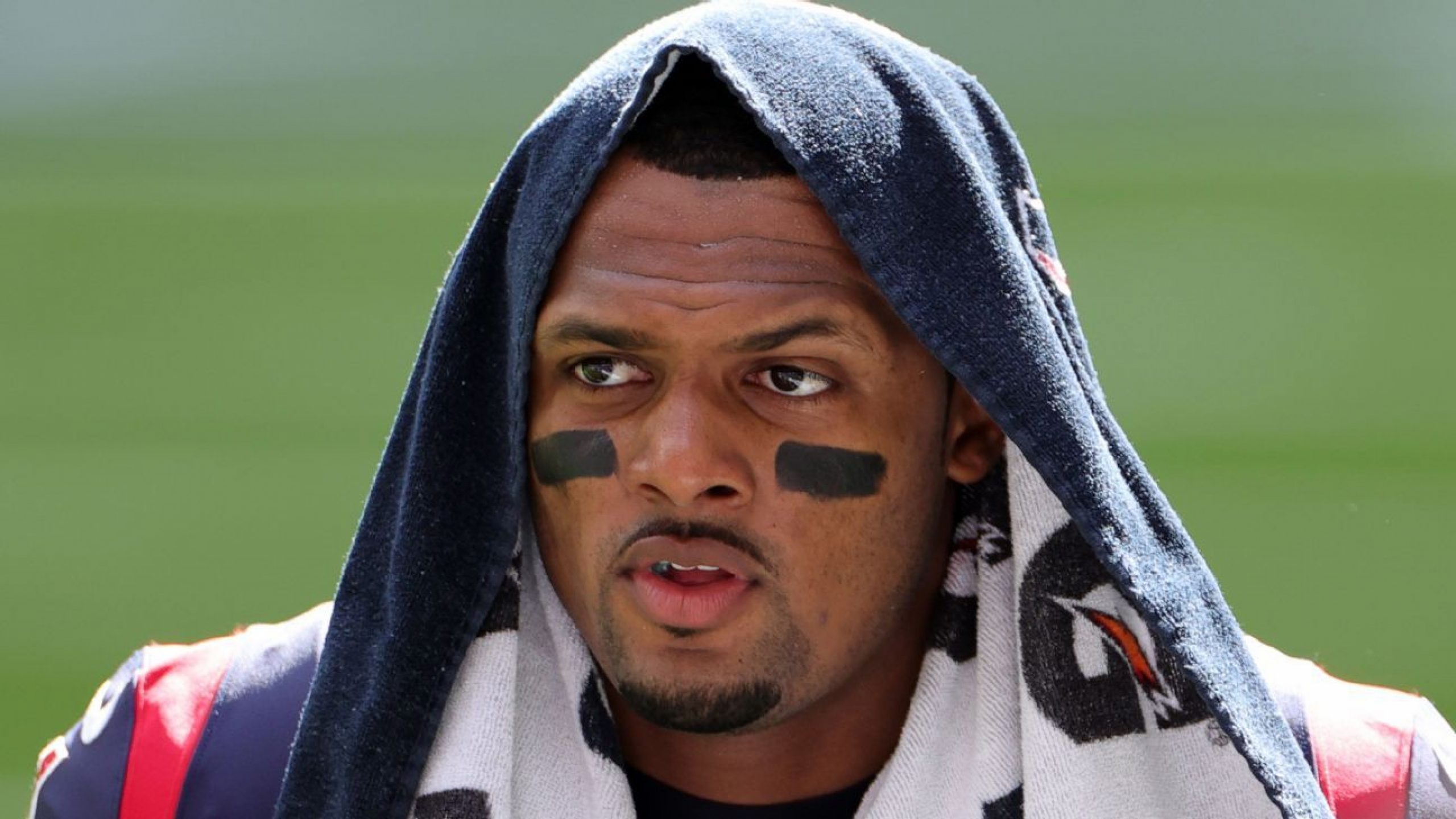 Two women told Sports Illustrated in a story published Friday that they resent some of the tactics NFL investigators used in interviews with them regarding their contact with Houston Texans quarterback Deshaun Watson.

Ashley Solis told SI that NFL investigators asked her what she was wearing when she worked with Watson, “which honestly really pissed me off.” In her lawsuit, Solis described incidents of sexual misconduct by Watson, including him putting his penis in her hand.

“She explained that that’s something that she has to ask — which I don’t believe at all,” Solis told SI.

NFL investigators Lisa Friel and Jennifer Gaffney, former prosecutors now running the league’s personal conduct policy investigations, were the ones who talked to Solis, Lauren Baxley and another eight of the 22 women who have filed suit against Watson. Watson, through his attorney, Rusty Hardin, has denied the charges.

Baxley told SI she thought the NFL investigators were “patronizing” and “victim-blaming” in their line of questioning. She said her interview with the Houston Police Department was “very respectful and trauma-informed.”

Solis and Baxley were both part of an April news conference where they named themselves in the case. SI said they agreed to an interview last week, frustrated with the fact that Watson remains active on the Texans’ roster.

Watson has dressed, but he has participated only in practice drills so far. The league says there are “no restrictions” on his participation. He remains subject to the NFL’s personal conduct policy, which allows the league, via commissioner Roger Goodell, to act and potentially suspend players it determines have violated the league’s policies even without a formal criminal case.

Attorney Tony Buzbee, who represents the 22 women, told SI that Solis and Baxley wanted to talk to the NFL to hear what the magazine called “unfiltered accounts directly from them.” He also said that after his first three clients were interviewed, he was present for the fourth one in what the magazine described as an effort to reset the tone. He said future interviews have been better received by his clients, SI reported.

The NFL told ESPN’s Kimberley A. Martin on Friday that there is “no change to [Watson’s] status as the investigations by the Houston Police Department and the league continue.” The NFL added that the review of the “serious allegations” against Watson “remains ongoing and active.”

“We are working cooperatively with the Houston Police Department and ensuring that the NFL’s inquiry does not interfere with their investigation.”