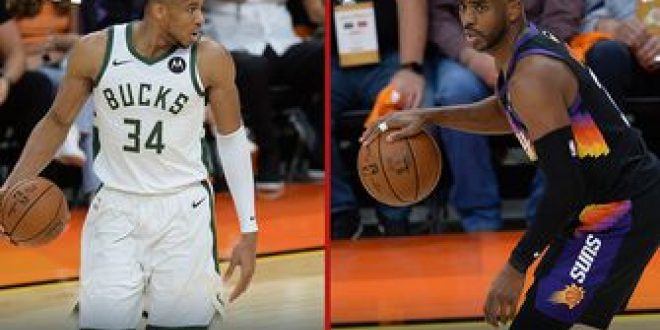 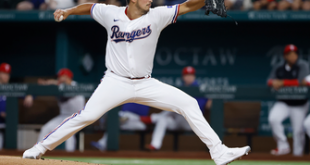 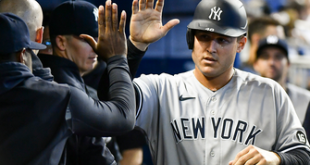 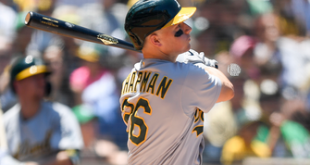 The Phoenix Suns defeated the Milwaukee Bucks 118-105 in Game 1, despite the surprising return of Giannis Antetokounmpo, who’d been cleared to play after an injury to his knee. Giannis may not have been 100%, but he was explosive, scoring 20 points and had 17 rebounds. But Chris Paul had an answer with 32 points of his own, and 8 assists. Nick Wright, Brandon Marshall and Kevin Wildes decide which will dictate the outcome of this series more moving forward: CP3 or Giannis.