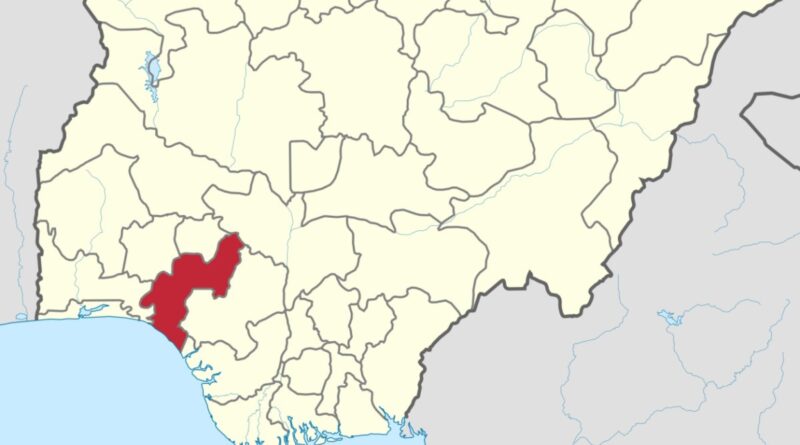 Abuja, Nigeria — Police in Nigeria’s southwest Ondo state are searching for more than 30 people abducted Saturday as they were returning home from a funeral. The mass abduction came just a day after gunmen seized scores of worshippers at a mosque during Friday prayers in northwest Zamfara state. The almost weekly attacks have Nigerian authorities under intense criticism for the country’s worsening insecurity.

The police spokesperson in Ondo State, Funmilayo Odunlami, told Lagos-based Channels Television that the state has sent security agents into the forest to search for the hostages.

Odunlami said one of the victims had been rescued and was aiding security officials with details of the attack.

Gunmen intercepted two vehicles carrying travelers on the Benin-Owo expressway on Saturday evening. The travelers were returning home from a funeral in nearby Edo State.

It’s unclear whether the kidnappers have contacted families of the victims. Odunlami did not respond to several calls from VOA for comment.

A militia in Ondo state known as Amotekun has also deployed its men to search for the abductees.

The kidnapping comes amid growing criticism of the government for failing to address security issues across the country. Authorities are trying stop kidnap-for-ransom gangs while also battling Islamist insurgent groups in the Northeast.

“Two vehicles, they were 32 in number including drivers and conductors. Thirty-two is an alarming number. The thing has been regular, there’s no day they don’t kidnap.”

In early June, gunmen invaded a Catholic Church in Owo State and killed 40 worshippers and injured almost 90 others.

Over the weekend, security analyst Senator Ireogbu told VOA that the government has not been proactive in addressing insecurities.

“I feel most of the responses have been reactionary and ad hoc in nature,” Ireogbu said. “There has to be a holistic definition of what is actually happening.”

Another security analyst, Kabiru Adamu, says there has been some progress.

“Security is best deployed in layers, have layers of protection around these areas using technologies, especially surveillance capability,” said Adamu. “But it must be mentioned that in the last few months we’ve seen an increase in both the clearance and operations by the Nigerian security forces, creating huge blows in the capacity and efficiency of the non-state actors to carry out attacks.”