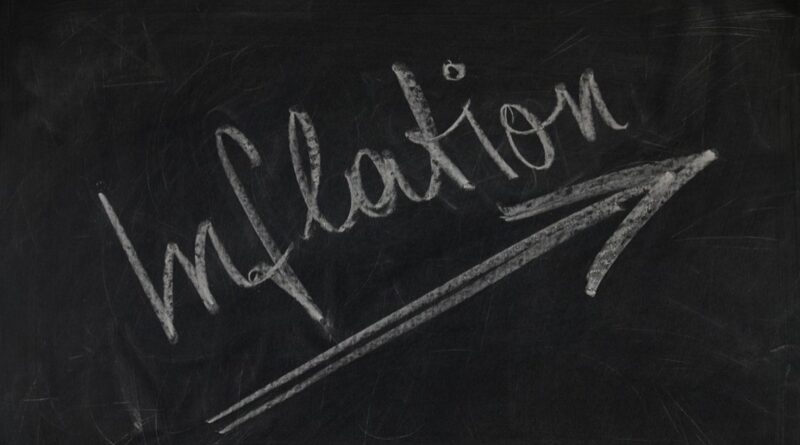 Nigeria’s inflation rate increased to 18.60 per cent in June, up from 17.71 per cent in the previous month, the National Bureau of Statistics (NBS) said on Friday.

“This means that the headline inflation rate increased in the month of June 2022 when compared to the same month in the previous year (i.e., June 2021),” the NBS said in its report.

“Increases were recorded in all COICOP divisions that yielded the Headline index.”