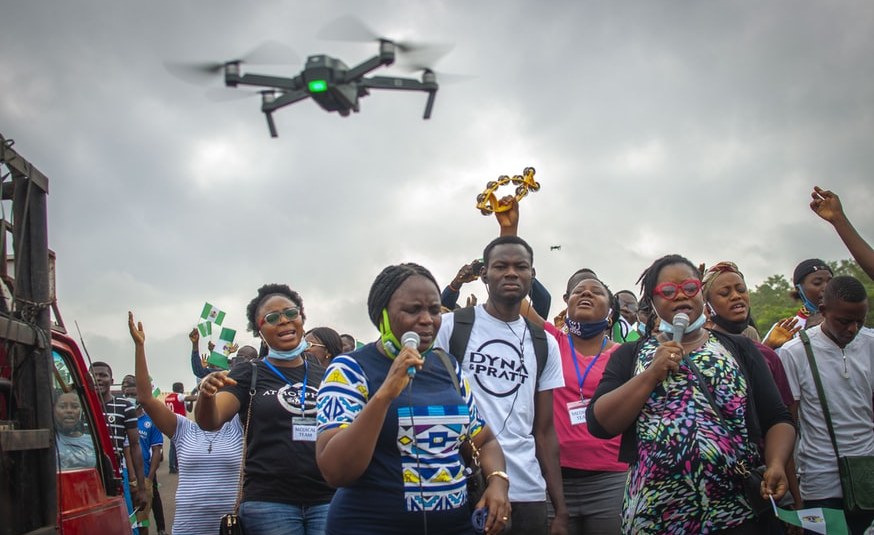 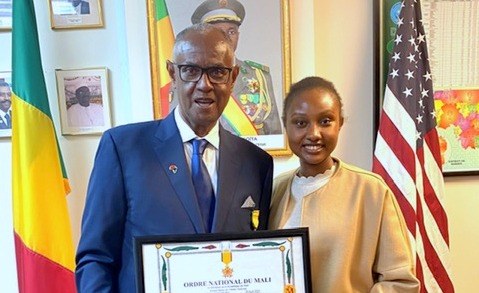 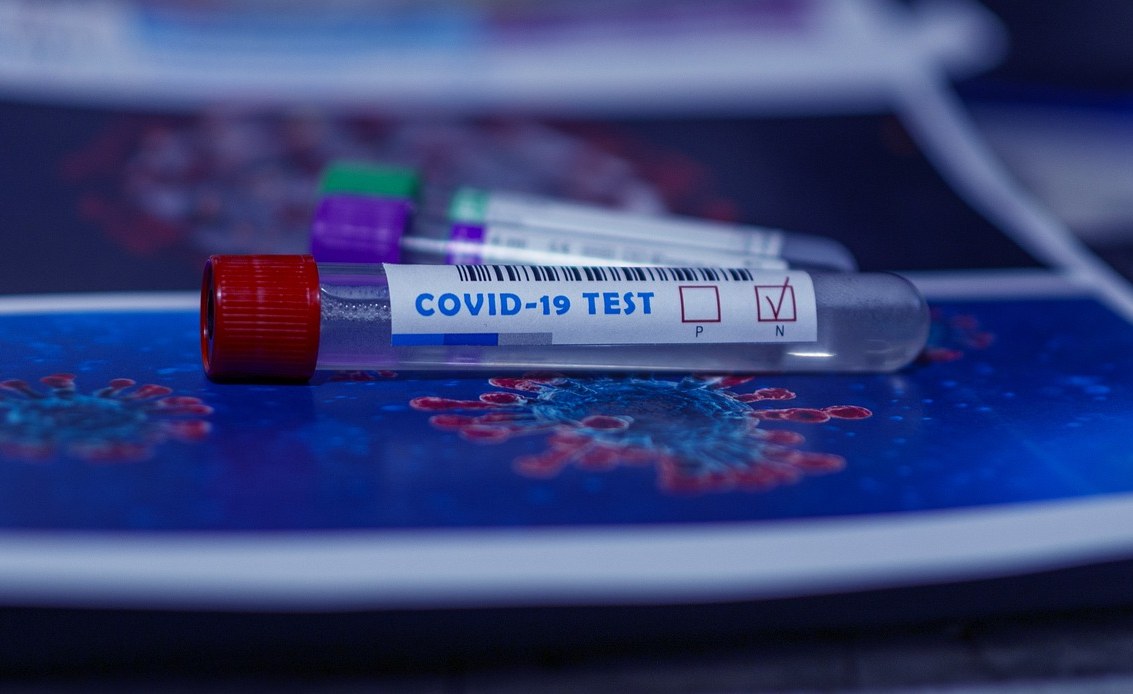 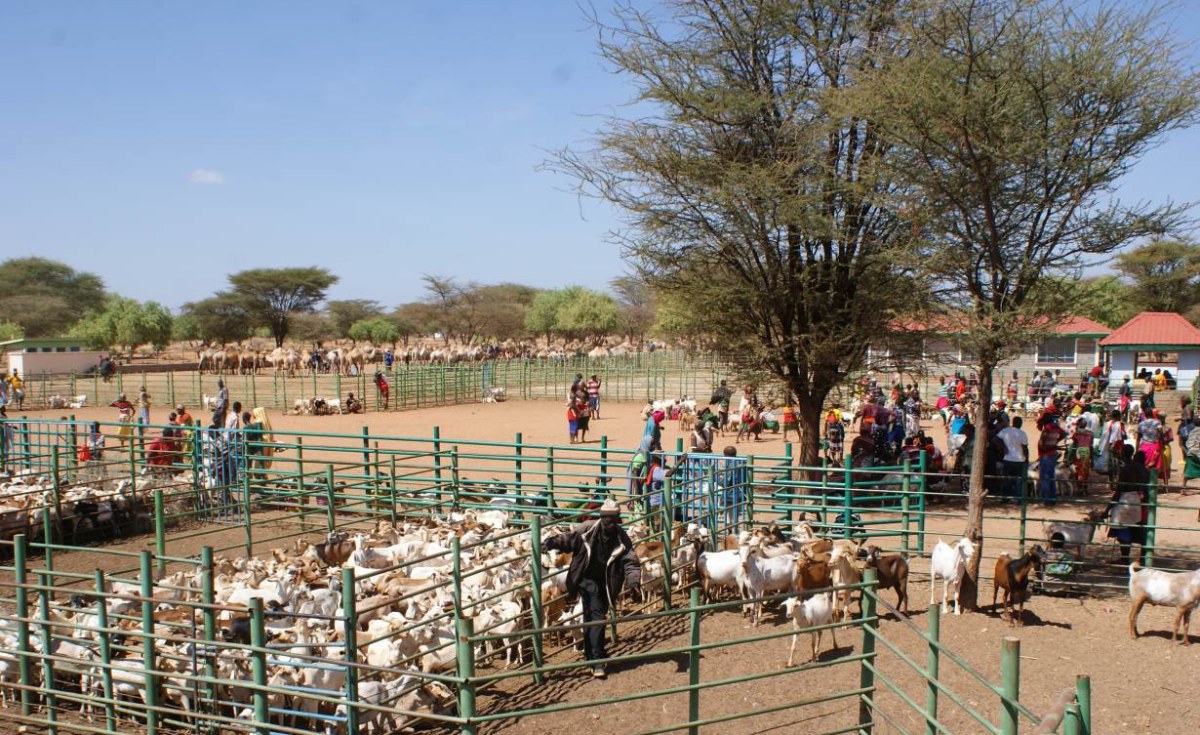 Abuja — Activists in Nigeria gathered this week to mark the anniversary of last year’s massive street rallies against police brutality. Many victims of police abuse say they have yet to see justice.

Obianuju Iloanya’s older brother Chijioke Iloanya was 20 years old in November 2012 when members of Nigeria’s notorious Special Anti-Robbery Squad, or SARS, arrested him at a party in Anambra state in southeastern Nigeria.

Obianuju Iloanya, an NGO worker and activist, said that was the last time she saw him.

“It was a child dedication. They were drinking and making noise. They came and arrested everybody. That’s not enough reason to kill anybody,” said Iloanya.

She said the SARS, often accused of torture, rape and extrajudicial killings, was responsible for her brother’s death. And that her family’s efforts to bail him from police detention were not successful.

She said, “The man said, ‘If it’s those boys that were led in the other day, I’ve killed them. They’re already dead, and there’s nothing you can do about it.'”

Last year, issues involving the SARS police unit escalated, leading to nationwide street demonstrations demanding its disbandment. The protest was an opportunity for Iloanya to vent about her brother’s death.

Days into last year’s protests, authorities dissolved the police unit. But demonstrations continued, expanding to include calls for better governance and climaxing in a shooting incident at the Lekki toll gate in Lagos on October 20, 2020. Amnesty International says 12 people were killed.

This week, thousands of protesters in several Nigerian cities, including Abuja, remembered victims of police brutality a year after the shooting. They also reignited calls for an end to police brutality.

“Indeed, with resilience, with confidence, we can surmount our fears and we can confront every issue that is bedeviling our nation with the view of making genuine corrections,” said activist Deji Adeyanju.

In the past year, authorities set up investigative panels and have been offering restitution to victims.

A Lagos panel on Monday said it has awarded hundreds of thousands of dollars in compensation to 70 of the more than 250 victims who came forward in the state.

But activists like Cynthia Mbamalu said the process has been slow.

“Until compensation is paid to every victim who got awarded compensation at the panels, until arrests and prosecutions are enforced for all the officers indicted by the panel, we cannot say justice has been achieved,” she said.

Amnesty International’s Seun Bakare said the protests will likely continue unless the police officers guilty of abuse are held accountable.

“I know that as long as the Nigerian authorities refuse to bring justice and accountability for the crimes committed by its security forces, the agitations will continue,” said Bakare.

In the meantime, victims and protesters say the memories and effects of the police brutality will never go away.