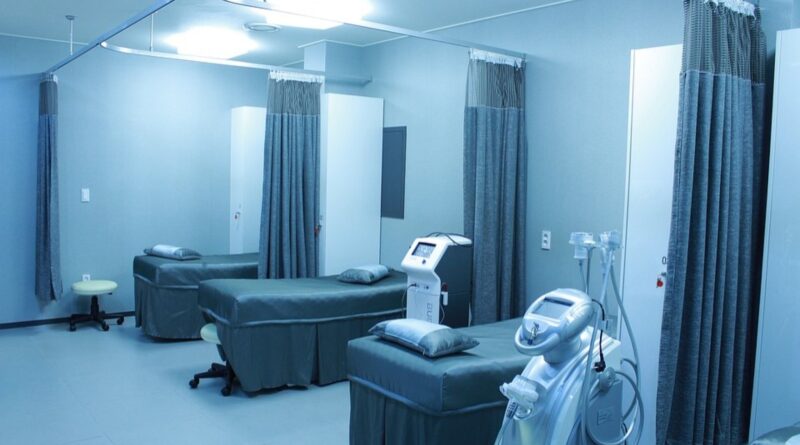 Nigeria is second only to Indians in the number of visas granted for the ‘Skilled Worker – Health & Care’ with 14 per cent (13,609).

While Nigerian hospitals continue to suffer from insufficient and other health personnel, over 13,000 healthcare workers left the country for the UK in the past year.

A new report by the UK government showed that the 13,609 Nigerian healthcare workers granted working visas within the period are second only to the 42,966 from India.

According to the UK immigration report released Thursday, Nigeria is second only to Indians in the number of visas granted for the ‘Skilled Worker – Health & Care’ with 14 per cent (13,609) of the total.

However, it is not only healthcare workers that are leaving Nigeria to work in the UK.

Nigerians are also the second highest recipients of the ‘worker visa’, second only to Indians.

“Grants for ‘Skilled Worker’ visas have grown every quarter since they were first introduced in December 2020, and together represent over half (55%) of all work visas granted in the latest year,” the report said.

There has been public outcry on the mass exodus of health workers from Nigeria including from Vice President Yemi Osinbajo.

In January, the Medical and Dental Consultants Association of Nigeria (MDCAN) lamented the exit of more than 100 of its members who left the country in 2021.

The president of the association, Victor Makanjuola, while speaking at a briefing in Abuja said the medical officials left the services of 17 tertiary health institutions in the country.

A 2017 survey by the Nigerian Polling organisation (NOIPolls) in partnership with Nigeria Health Watch, revealed that about 88 per cent of medical doctors in Nigeria were seeking work opportunities abroad at the time.

However, in 2019, Chris Ngige, Nigeria’s Minister of Labour, said Nigeria had ‘surplus doctors’ and he was, thus, not worried about Nigerian doctors leaving the country to go practice in other climes.

Chiamaka Okafor is a reporter at Premium Times in partnership with Report for the World, which matches local newsrooms with talented emerging journalists to report on under-covered issues around the globe.