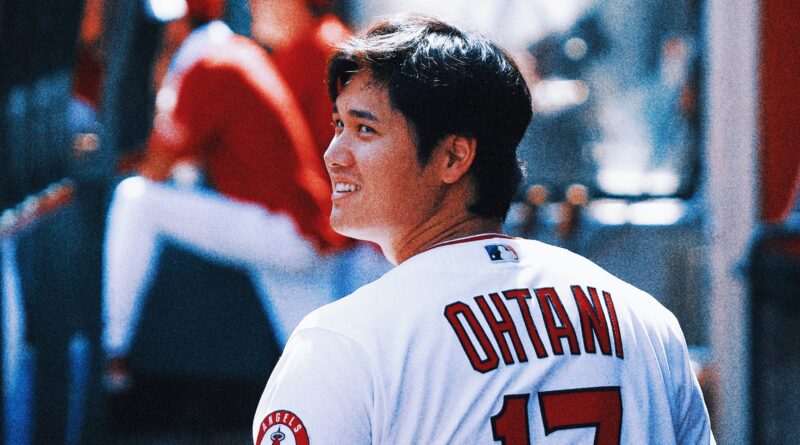 Tuesday marks 10 years to the day that Japanese professional baseball team the Nippon Ham Fighters took a major gamble in the first round of the inaugural Nippon Professional Baseball (NPB) Draft. The Fighters drafted an 18-year-old phenom despite his reported public insistence that he would instead sign with an MLB team.

Shohei Ohtani ended up changing his tune and signing with the Fighters. The team and then-manager Hideki Kuriyama allowed him to develop as a two-way player instead of focusing on just being a pitcher or a hitter.

The rest is history.

Ohtani became a superstar over his five seasons with the Fighters before finally taking his talents to North America and signing with the Los Angeles Angels before the 2018 MLB season. Since then, his star has only risen as a two-way pitcher and designated hitter with the Angels. Ohtani won the 2021 American League MVP and is expected to be a finalist for the award in 2022.

Searching For Shohei: How Shohei Ohtani became and prepares to be a two-way player

Unfortunately, the Angels have not had much success with Ohtani, as the team has missed the playoffs in each of the past eight seasons. Ohtani said upon his return to Japan last week that he had “a rather negative impression” of the team’s 2022 season.

The Fighters, meanwhile, are set to open a new stadium in 2023 — one that will feature a large mural of both Ohtani and fellow former Fighter-turned-MLB star Yu Darvish.

Darvish has carved out a stellar MLB career of his own over the past 11 seasons, spending time with the Texas Rangers, Los Angeles Dodgers, Chicago Cubs and San Diego Padres. He was instrumental in the Padres’ surprise run to the 2022 National League Championship Series, allowing just eight runs in 25 innings while notching 23 strikeouts in the playoffs.

Ohtani was also recently the subject of “Searching for Shohei: An Interview Special.” Clips from the 60-minute documentary hosted by FOX Sports’ Ben Verlander can be seen below.

Searching For Shohei: How Ben Verlander got to sit down with Ohtani for an interview special

Ben Verlander discusses how Shohei Ohtani wanted to sit down with him for an interview special.

Ben Verlander goes back to where it all started for Shohei Ohtani.

Ben Verlander did a meetup at the Tokyo Dome.