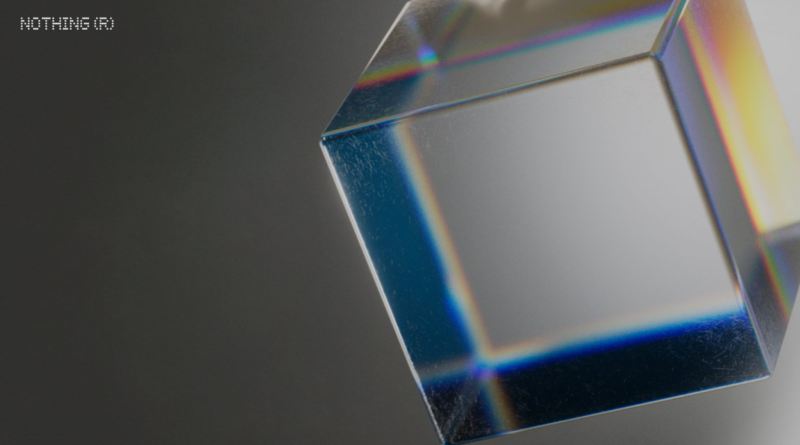 NFTs are trendy, and Nothing’s fan base seems to want nothing to do with them. The company that’s been recently buzzed about in Android circles for its heavily teased upcoming smartphone launch announced today that it’s shilling NFTs. They’re called Nothing Community Dots, and they’re there to entice you to “connect” the dots toward the company’s phone release.

The first dots are called the Black Dot NFTs. They’re to be “redeemed exclusively by our community investors,” and they currently come with a golden ticket to the Nothing Phone (1) launch in London on July 12 (though holders will have to book their own accommodations and flights).

People who have invested in the company within the past two years are eligible for Black Dots. The Nothing Discord community’s “Power Users” can also grab the NFT, as can anyone who has pre-ordered one of the first 100 units of the Nothing Phone (1) via StockX.

TechCrunch says the NFTs can be redeemed through wallets like MetaMask. But after the NFTs drop on July 7, they’ll be opened up to the public for purchase on Opensea, one of the most popular and active NFT marketplaces. (It’s also dealt with lots of fakes in the past.) It’s unclear how much the NFTs are currently priced or which blockchain they’re hosted on.

The Black Dot NFT is merely a video clip of a rotating, see-through cube with—what else?—a black dot squarely in the middle. Nothing’s fans don’t seem impressed. One of the top comments on the Instagram post announcing the NFT calls it “embarrassing.” Another calls it “a waste of resources on something completely useless.” The comment below that also echoes a sentiment that we’re all thinking. “You already focusing on NFTs?”

There’s a little less pushback on Twitter, though there is still a smattering of folks expressing concern over a digital NFT launching before an actual, physical smartphone. “Seems like a whole lot of Nothing (pun intended) and there isn’t really anything enticing about having a black dot,” writes one user.

Discord’s sentiments seem a little quieter, though it’s worth noting the chat room is heavily moderated. There are some creative emoji replies to the original NFT announcement post, including a “polite smile” cat. The current most popular emoji is the “nopers” frog, followed by a skeleton emoji.

Nothing is the brainchild of OnePlus co-founder Carl Pei, who left the company in 2020. I can’t help but notice the glaring similarities between the hype machine created around the initial OnePlus launch in 2014 and the Nothing Phone (1), coming out soon. It’s a wonder if this air of exclusivity will harm the brand more than help it, since NFTs have an incredibly polarizing reputation as they currently exist on the internet.

But it’s also likely that the NFT connection aligns with what Nothing is trying to achieve. TechCrunch points out that the company partnered with Polygon, a startup that helps manage blockchain transactions. Decrypt recently published an interview with Polygon’s Vice President of Growth, Arjun Kalsy, who mentions the Nothing team already possessed a wealth of knowledge about Web3. That, coupled with the fact that the Nothing Phone (1) is already available on auction, seems to point out that this is the planned trajectory for this particular smartphone brand.

“If you look at any Android or Apple phone, you log in with either a Google ID or an Apple ID, and to an extent, Apple or Google owns the customer, right? That is where the value comes from,” said Kalsy. “In a decentralized world, we need to help the user take back control.”

It’s worth noting that Nothing isn’t the first Android smartphone brand to adopt NFTs as a way to fuel the hype machine. Samsung also offers NFTs through Discord, though Digiday calls Samsung’s metaverse strategy a “test-and-learn” approach. But if the Android platform’s biggest device maker is also flirting with the blockchain in this manner, it’s not far off to imagine more companies hopping on board to keep up with the trend.