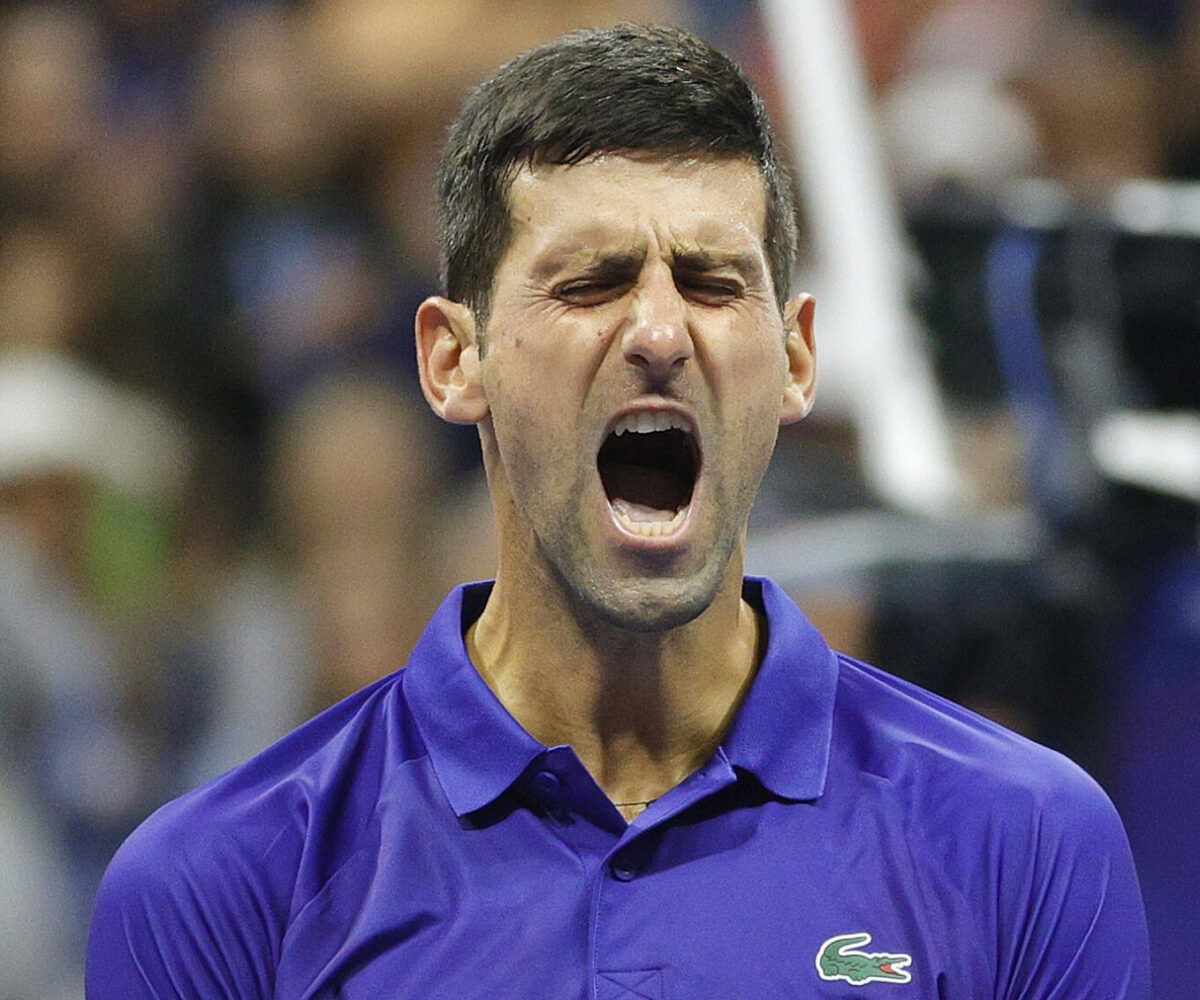 Unvaccinated tennis stars are unlikely to get visas to play in the Australian Open, a local official warned on Tuesday, throwing defending champion Novak Djokovic’s participation into serious doubt.

READ | ROGER FEDERER OUT OF THE TOP 10 FOR THE FIRST TIME IN FIVE YEARS!

“I don’t think an unvaccinated tennis player is going to get a visa to come into this country,” Andrews said.

“The virus doesn’t care what your tennis ranking is or how many Grand Slams you’ve won,” he added.

“And if they did get a visa they would probably have to quarantine for a couple of weeks, when no other players have to.”

World number one Djokovic has publicly voiced opposition to vaccines and refused to say whether he is vaccinated against the coronavirus.

He has won three back-to-back Australian Opens and would be trying to secure a record-breaking 21st major in Melbourne – Victoria’s capital – after falling short at the US Open in September.

Andrews also indicated that anyone hoping to attend Formula One’s Australian Grand Prix would also have to be vaccinated.

“The Grand Prix is in April, I don’t think there is going to be crowds for the Grand Prix made up of people who have not been double-dosed,” Andrews said.