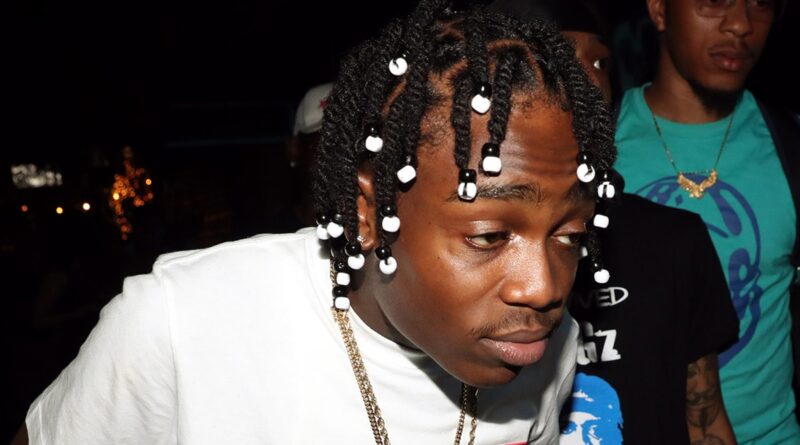 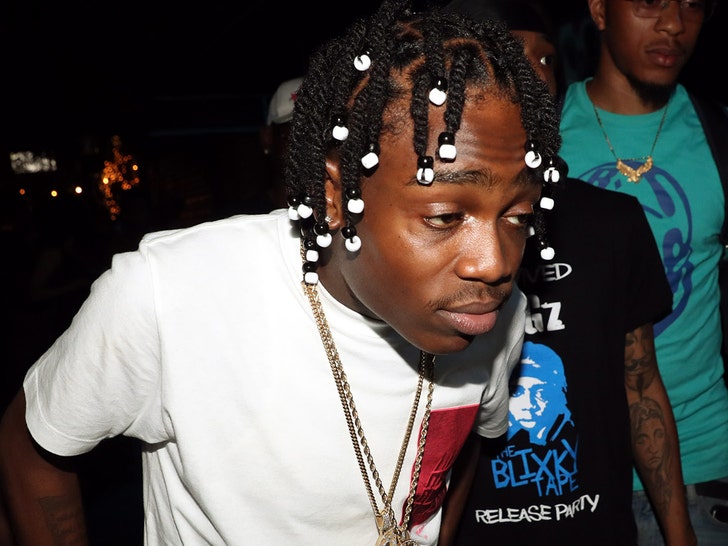 Law enforcement sources tell this publication … 22Gz was in Atlanta since the shooting and may have thought the coast was clear for his Sunday Summer Jam performance … but police caught up with him at the airport.

The snafu caused him to forfeit his appearance, as he was supposed to be a part of Hot 97’s DJ Drewski‘s set.

The arrest stems from a March 6 shooting inside a Brooklyn party hall where 3 people were shot … and police say one of the victims ID’d 22Gz as the shooter and provided officers with a detailed description of the “Twirlanta” rapper.

Despite the triple shooting … we’re told the injuries are not considered to be serious.

Brooklyn DA Eric Gonzalez ripped into 22Gz telling this publication: “This shooting not only wounded the victim, but endangered the lives of everyone in a crowded club. Senseless gang rivalries fuel much of the gun violence in our communities and I remain committed to vigorously prosecuting anyone who engages in this criminal conduct.”

In addition to the attempted murder charge, 22Gz is facing 2nd-degree assault and weapons charges for a pistol, along with a 1st-degree reckless endangerment charge.

This isn’t 22Gz’s first brush with the law. In 2017, he spent 5 months in jail after being accused of killing a man in Miami Beach over a parking spot before the charges were dropped.